Electric kick scooters will be allowed in these 6 B.C. cities as part of a pilot project 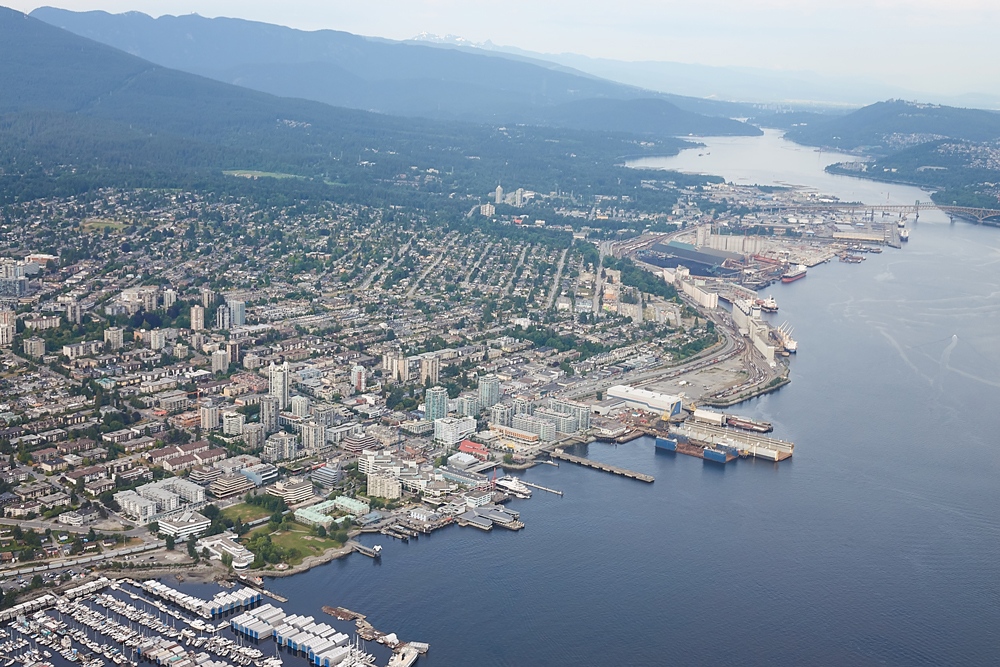 North Vancouver is seen from Chopper 9 in June 2018.

The Ministry of Transportation says in a statement the pilot project gives the province and the selected local governments a chance to assess the safety of electronic personal transportation.

The B.C. Motor Vehicle Act doesn't allow transportation such as electric scooters on roads or sidewalks, but a 2019 amendment permits communities to work with the province on pilot projects.

The six participating municipalities where e-scooters will soon be legal are Kelowna, Vernon, Vancouver, West Vancouver and North Vancouver city and district.

Once those governments pass bylaws saying where the devices can be used, e-scooters will be treated like e-bikes, where a driver's licence or insurance won't be needed but riders must be at least 16, wear a helmet and follow the rules of the road.

Dates for the passage of local bylaws haven't been set, but Mayor Kennedy Stewart says Vancouver aims to begin a trial of privately owned devices like e-scooters later this year.

This report by The Canadian Press was first published March 23, 2021.