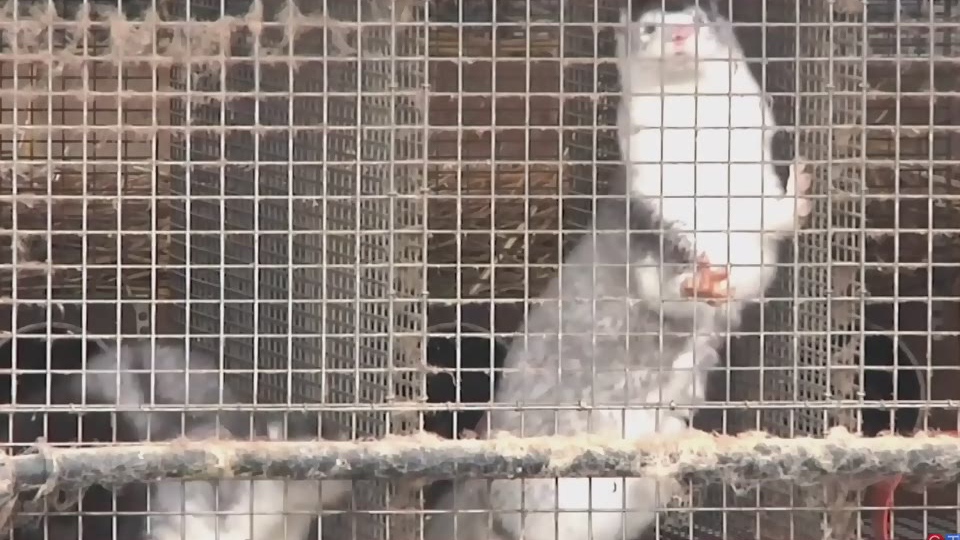 Fur farmers challenging B.C.'s phase-out of the province's mink industry have been denied a request for interim relief while their court case proceeds.

In a decision issued in early March but published online this week, B.C. Supreme Court Justice Carol J. Ross found that the petitioners had raised a serious legal issue and would face irreparable harm without interim relief from the court.

These concerns were outweighed, however, by a legal precedent that requires deference to government authority on decisions made for the protection of the public interest.

The province argued that the possibility of a new variant of COVID-19 arising from infected mink justified the decision to ban mink farmers from breeding their animals during the 2022 season, as part of the province's phase-out of the industry by 2025.

Ross accepted that this decision was in the public interest, writing in her reasons for judgment:

"In the present circumstances, I agree with the respondents that the pandemic requires proactive and speedy action by the government and that sometimes this will entail significant economic consequences. There is a risk of the evolution of a new variant of concern leading to a new wave of COVID-19 which could be a potentially catastrophic outcome."

Ross acknowledged that the likelihood of that particular outcome might be low, but wrote in her decision that there are "many uncertainties" that could make it more or less likely. None of the measures currently in place to prevent COVID-19 transmission in society or on mink farms have eliminated that risk, the justice wrote.

The B.C. government announced its plan to end mink farming in the province late last year. The plan calls for a permanent ban on breeding mink, with a ban on housing live mink at existing farms by April 2023. Under the plan, all remaining pelts must be sold by April 2025.

At the time of the announcement, there were nine mink farms operating in B.C., which employed approximately 150 people.

Mink farmers are challenging the government's plan, arguing that it improperly infringes on international and interprovincial trade, which are federal jurisdictions. They also argue that the province's decision to phase out the industry was unreasonable.

Ross did not weigh in on those issues in her decision on interim relief, other than to say that they are "serious questions" that meet the test necessary for courts to provide interim relief while awaiting a decision on them.

The justice also agreed with the farmers that they would face "irreparable harm" if the court did not intervene to allow them to breed their animals in 2022.

"Even if the regulation amendments (banning mink farming) are ultimately invalidated, with a ban on breeding in place the farm petitioners will not be able to sustain their herds and breeding stock following the 2022 farming cycle," Ross wrote, summarizing the farmers' arguments.

"The loss of specific lineages, important genetic lines, and unique colourations cannot be remedied in monetary terms," she added. "It is clearly not a simple matter of going into the market and replacing the stock in the event that the petitioner should ultimately succeed (in the overall case)."

Despite this, Ross dismissed the fur farmers' application. Neither side was awarded court costs.