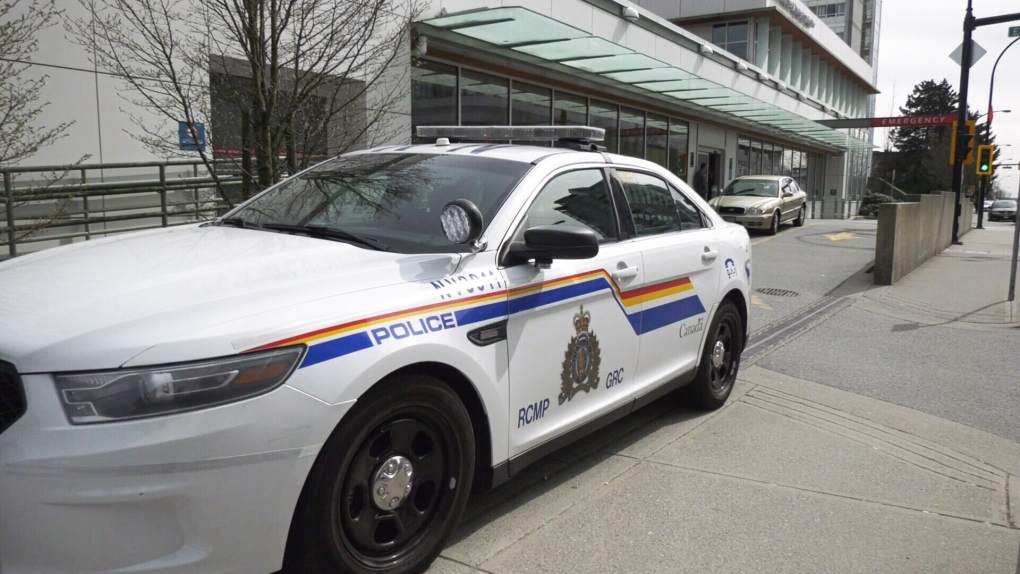 A 15-year-old was arrested in North Vancouver after what authorities are describing as a brazen crime spree in the city Wednesday.

Mounties were first called to a gas station on Capilano Road for a report of an attempted carjacking at gunpoint.

"The victim was able to wrestle the gun away and pin the suspect down until police arrived," says a statement from the North Vancouver detachment, adding the gun was a replica.

While probing the incident, police say they linked the youth to a "number of other offences."

At 5:30 p.m., police say, the same suspect is alleged to have broken into a home, stolen a car, and abandoned the vehicle after crashing it.

Two and a half hours later, a carjacking in the parking lot of the Capilano Suspension Bridge was reported. In that incident, police say the youth is alleged to have stolen the car after he "revealed a firearm in his waistband." No injuries were reported, and the car was later found abandoned.

After the arrest at the gas station, the teen's home was searched and Mounties say they found "numerous stolen items" that have been "linked to other offences." Authorities say they anticipate multiple charges to be laid, including robbery and firearms offences, as the investigation progresses.

"It's very concerning, alarming and frightening," said Const. Mansoor Sahak of the North Vancouver RCMP in a media release.

"The victims in these cases were out enjoying an evening and the last thing that they expected was for something so violent and so brazen as this to happen."

Because of the suspect's age, his name cannot be published.