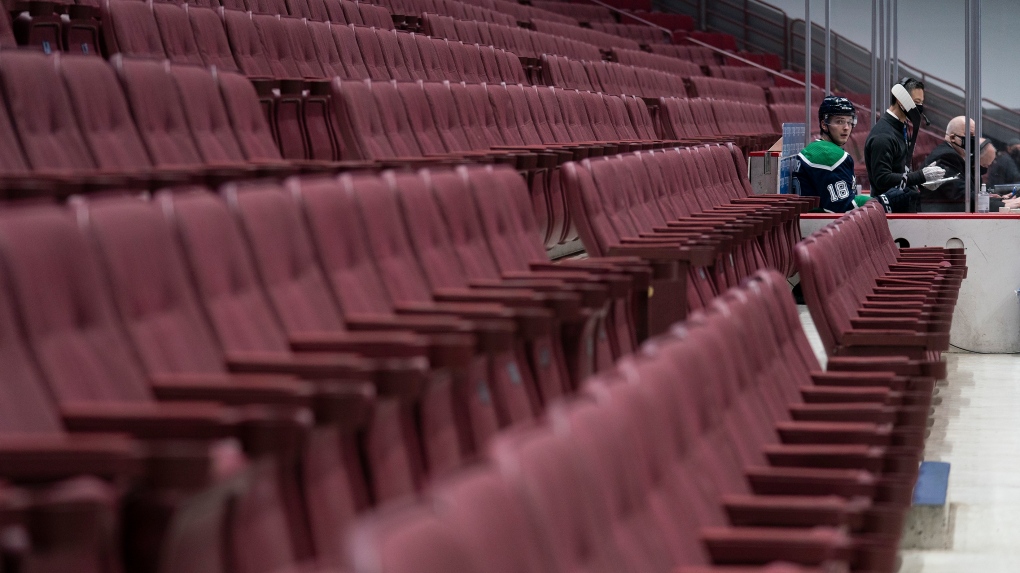 The Vancouver Canucks placed forward Jake Virtanen on waivers on Sunday for the purpose of buying out the final year of his contract.

The Canucks are parting ways with the under-performing Virtanen after six seasons. He was placed on leave on May 1 after being accused in a lawsuit of sexually assaulting a woman four years earlier.

The Canucks are on the hook for paying a third of Virtanen's remaining $3 million base salary, while freeing up $2.5 million in cap space.

Canucks GM Jim Benning has confirmed today that Jake Virtanen has been placed on unconditional waivers for the purposes of a buyout.