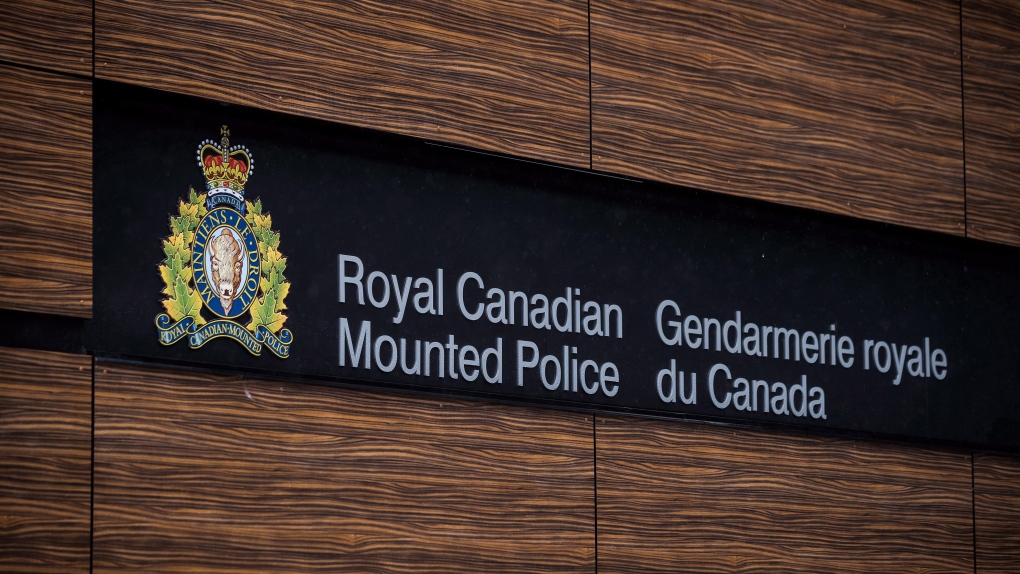 An Amber Alert was issued very briefly in Surrey, B.C., Tuesday, but Mounties say the one-year-old reported missing has been found safe.

A tweet was sent out by RCMP shortly before 9:30 a.m., but minutes later, it was taken down.

In an update sent later on, police said a vehicle was reportedly stolen at about 8:30 a.m. from a driveway on 58 Avenue near 172 Street. The car was left running and a baby was strapped into a car seat inside, police said.

Mounties said multiple units were deployed to the area, including the police dog service.

Less than an hour later, police said, a bystander found the vehicle abandoned near 177B Street and 59 Avenue, which is about a three-minute drive from where it was taken. The baby was still inside.

"The baby was checked over by BC Emergency Health Services and was not physically injured," Mounties said in their news release. "The family involved has been provided support through victim services."

Police said the investigation is ongoing. Anyone with information is asked to call Surrey RCMP at 604-599-0502. Tips can also be left anonymously through Crime Stoppers.