Body of long-time adventure racer who went missing while paddling found in B.C.

Body of long-time adventure racer who went missing while paddling found in B.C. 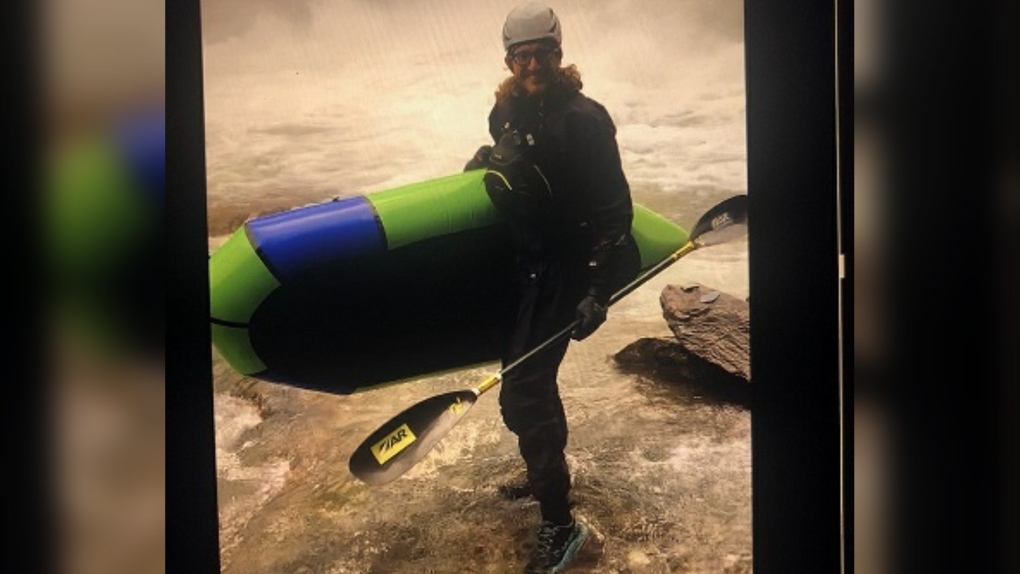 Peter Jolles is seen in this undated photo. (RCMP handout)

The body of a man who was reported missing during a paddling trip in B.C.'s East Kootenay region earlier this year has been found, local Mounties say.

Peter Jolles, 46, was reported missing in June during a paddling trip down Bugaboo Creek after he didn't arrive at his designated take-out spot.

A local search-and-rescue team found the raft at the time, but the swift water in the area made it too dangerous for crews to continue their search.

Mounties said a second search was finally conducted on Oct. 1, once the water levels receded.

"Sadly, the body of the missing person was recovered. Family of the man have been notified," Mounties said in an update Monday.

When Jolles was first reported missing, the United States Adventure Racing Association issued a statement about the Virginia resident, saying he was a "long-time U.S. adventure racer."

"As an avid adventure racer for more than two decades, Peter touched so many lives in the AR community in the United States and around the world," a statement from the association said.

Mounties said the BC Coroner Service has taken conduct of the investigation into Jolles' death.