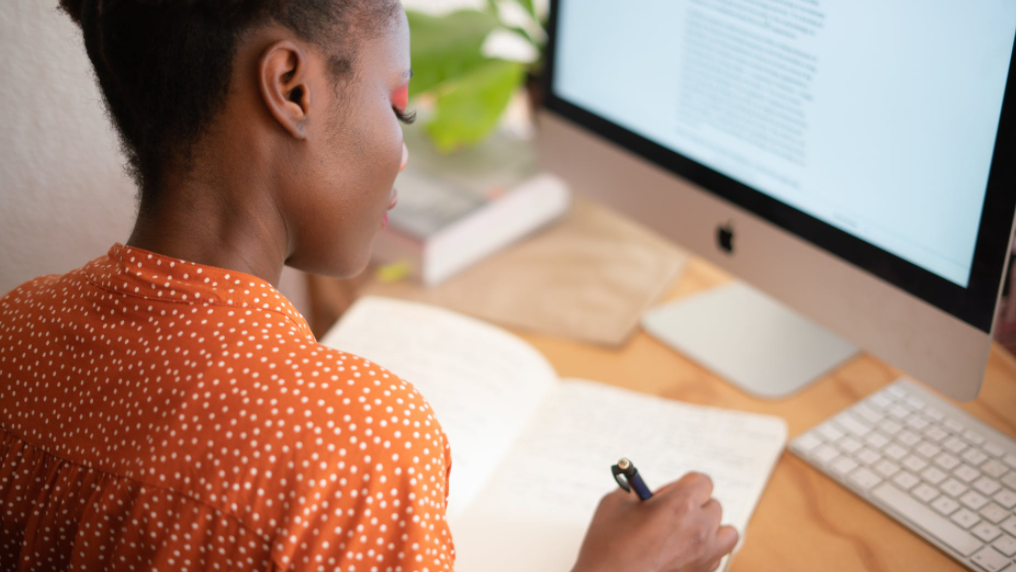 A woman works remotely in this stock image. (Pexels)

The union representing more than 33,000 British Columbia government employees says contract talks with the province have stalled over differences in wage proposals.

The contract expired on March 31.

Smith says in a statement the union is seeking a two-year deal that proposes a five per cent wage increase or the rate of inflation, whichever is higher in 2022 and 2023, while the province is offering 1.75 per cent this year and two per cent in both 2023 and 2024.

Both the Public Service Agency, representing the government, and the union have additional proposals that include flat-rate pay increases to benefit the lower-paid workers in the public service.

Finance Minister Selina Robinson says in a statement she understands and respects part of the bargaining process can include a union taking a strike vote.

“I respect their prerogative to do that in any round of negotiations,” she says. “The best agreements are worked out at the table. Leaving discussions at the table allows the parties who are negotiating to focus on reaching settlements.”

This report by The Canadian Press was first published April 12, 2022.

Thanks to the James Webb Space Telescope, a team of Canadian astronomers were able to spot the most distant and possibly the oldest star clusters ever discovered.