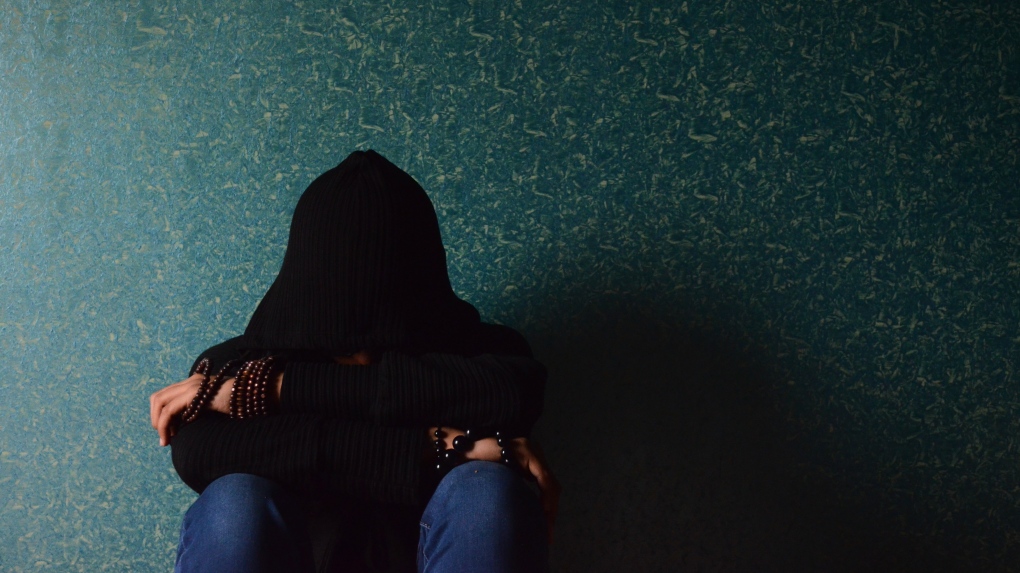 VANCOUVER -- The mayors of British Columbia's 13 largest cities are calling on all provincial parties to commit to further action related to mental health and substance use, affordable housing, public transit and municipal finance reform ahead of next month's election.

Members of the B.C. Urban Mayors' Caucus say municipalities are bearing the brunt of the impacts of the COVID-19 pandemic and financial challenges are putting the long-term sustainability of some critical services at risk.

They want the parties to commit to immediately expanding the availability of substance use and mental health treatment options, and to make permanent the recent public health order expanding the range of health professionals allowed to prescribe safe pharmaceutical alternatives to toxic street drugs.

The group of mayors is also asking the parties to consider alternative approaches to responding to emergency calls related to mental health and substance use while reviewing changes to the Police Act.

They're asking for spending on affordable, supportive and social housing, and a new approach to funding public transit, arguing it relies too heavily on “regressive” fares and local property taxes.

Abbotsford Mayor Henry Braun says the cities are operating under a financial framework that was set up in 1867, which is inadequate because it primarily relies on property taxes.