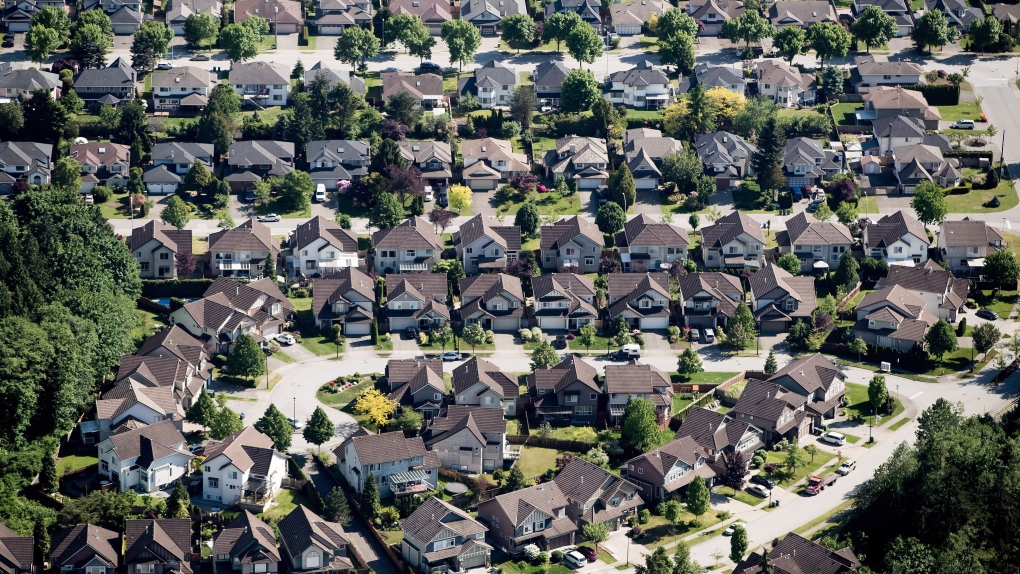 Single family homes are seen in an aerial view, in Surrey, B.C., on Wednesday May 16, 2018. THE CANADIAN PRESS/Darryl Dyck

A B.C. man who misused a $40,000 investment has been sentenced to one and half years of probation.

Johny Panyavong, 30, learned of his fate in Surrey provincial court on Friday, exactly one week after pleading guilty to theft and using forged documents, according to B.C. Securities Commission.

In a release Friday, the agency explains Panyavong was arrested in Ontario two years ago following an investigation by its criminal branch.

BCSC was investigating him over allegations he solicited a $40,000 loan for investment in a Surrey real estate development in 2016.

“Panyavong used the bulk of the investor’s funds to pay personal expenses, and the development never materialized,” the release reads. “When asked about the status of the investment, he showed the investor forged financial documents.”

After Panyavong pleaded guilty to one court of theft over $5,000 and one count of using forged documents, a third charge of fraud over $5,000 was stayed.

Since the investor only received a quarter of the loan back, Panyavong has also been ordered to pay $30,000 in restitution to the victim.

His sentence of 18 months probation reflects nine days spent in jail, for which he got 1.5 days credit, rounded up.

“The nine days was split between Ontario remand after his arrest there, and B.C. remand prior to his initial bail hearing in B.C.,” BCSC’s Andrea Ross told CTV News.