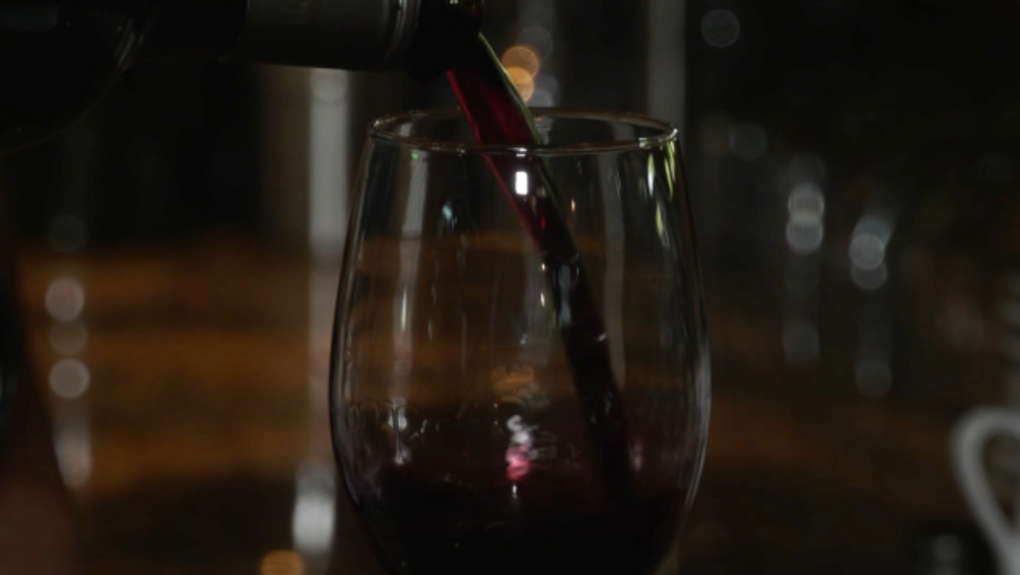 A glass of wine being poured at La Piazza Dario Ristorante in Vancouver in July 2021. (CTV)
Vancouver -

Both restaurants and hotels are in desperate need of staff as current employees are being overworked, and service is compromised.

Lidia Ranallo is the co-owner of La Piazza Dario Ristorante at Vancouver’s Italian Cultural Centre. She said she has been aggressively looking to hire, but so far, has come up empty.

"I've spent hundreds and hundreds of dollars on ads," Ranallo said. "It's really frustrating when you're looking for people and thinking people are looking for work and there's just nobody out there."

Ever since B.C. entered Step 3 of its reopening plan, business has more or less returned to a pre-pandemic level, Ranallo said, but staffing is far from it.

"We have a certain standard that we like to maintain, and when we can't do it, it's very disheartening," she said.

At Gastown's Rogue Kitchen and Wetbar, it's a similar story.

"We experienced July 1 when they lifted restrictions and we saw about a 40 per cent jump in sales, which is fantastic, but now we have the challenge of not having the staff to serve the customers," said president of restaurant operations Carl McCreath.

According to the BC Restaurant and Foodservices Association, it's a province-wide issue.

"People left the industry because they couldn't rely on consistent hours."

Hotels are facing the same challenge, after nearly 40 per cent of the industry was either laid off or quit as a result of the pandemic.

“We've got full hotels and not nearly enough employees to service them properly," said BC Hotel Association president Bryan Pilbeam.

On Aug. 9, the Canadian border will reopen to fully vaccinated Americans, giving the industry just a few weeks to ramp up staffing.

"(In) places like Vancouver, Whistler, Victoria, some of the bigger centres that aren't as busy as they're going to be, that problem is going to be exacerbated," Pilbeam said.

Ont. mother camping outside premier's office will have her son's autism file looked at, minister says