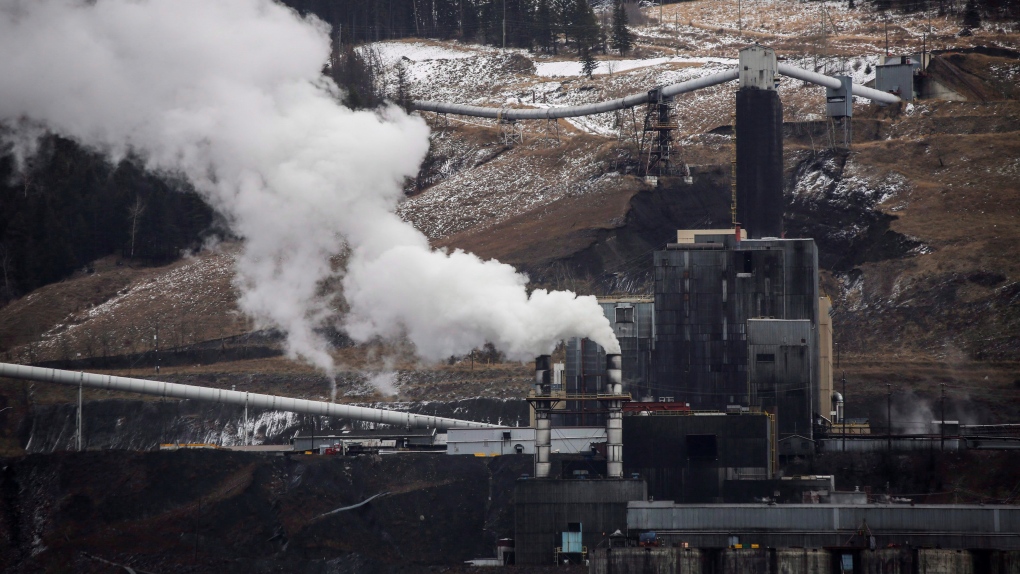 British Columbia's auditor general has found that while the government has made progress on environmental oversight of major mining operations, there are concerns about the cost of cleaning them up when they close.

Michael Pickup told a news conference Tuesday that his office found the Mines Ministry has improved its “oversight activities, with minor exceptions.”

His report highlights concerns about the costs of closing down large mines, noting the government holds $2.3 billion in securities to reclaim the operations, but the estimate for cleanup is $3.45 billion.

The report says the government has accepted all five of the recommendations, including that the ministry get mining firms to reduce the $1.14-billion gap in the security fund needed to pay for cleaning up mines when they close.

A similar audit in 2016 found the government's management of compliance and enforcement was inadequate to protect the province from significant environmental risks associated with major mines.

Pickup also saysthe ministry hasn't developed written procedures for geotechnical inspections, nor does it have a consistent approach to reviewing reports submitted by mines as part of compliance monitoring activities.