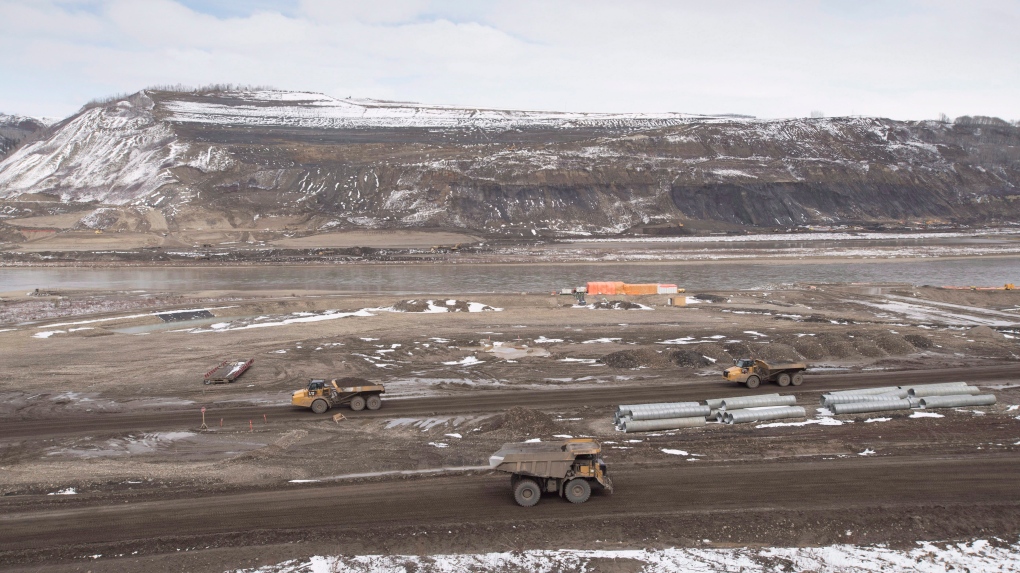 Health officials in B.C.'s north have declared a COVID-19 outbreak among employees working on the Site C hydroelectric dam project.

Northern Health said in a news release this week that 41 lab-confirmed cases and "several active clusters" of COVID-19 have been found at the site, and there is evidence of on-site transmission between workers.

The health authority said the clusters are primarily among unvaccinated workers, though it did not provide a specific breakdown of the vaccination status of those who have tested positive.

There are currently 32 active cases associated with the outbreak, and more than 110 people are in self-isolation after being identified as close contacts of those who have tested positive, Northern Health said.

The health authority said the outbreak declaration will help it implement enhanced infection control measures at the site.

"At this time, medical health officers have determined there is no need for closure orders for the overall project, or individual project worksites," Northern Health said in its release.

This is the second outbreak to be declared at Site C in 2021. A previous outbreak was declared there in April, during the pandemic's third wave.

Officials in Northern Health have also been dealing with a cluster of COVID-19 cases at a Trans Mountain Pipeline project worksite in Valemount.

The health authority has not declared an outbreak there, saying that most of the 32 confirmed cases associated with the cluster were acquired outside the worksite.

"Public health continues to investigate any potential onsite transmission of illness, and may recommend additional measures to prevent further spread, if necessary," Northern Health said in a statement Friday.

'Moulin Rouge! The Musical,' a jukebox adaptation of Baz Luhrmann's hyperactive 2001 movie, won the best new musical crown at the Tony Awards on a Sunday night when Broadway looked back to honour shows shuttered by COVID-19, mourn its fallen and also look forward to welcoming audiences again.

Japan's ruling party votes on Wednesday for the country's next prime minister in an election that has turned into the most unpredictable race since Shinzo Abe made a surprise comeback almost a decade ago, defeating a popular rival in a runoff.