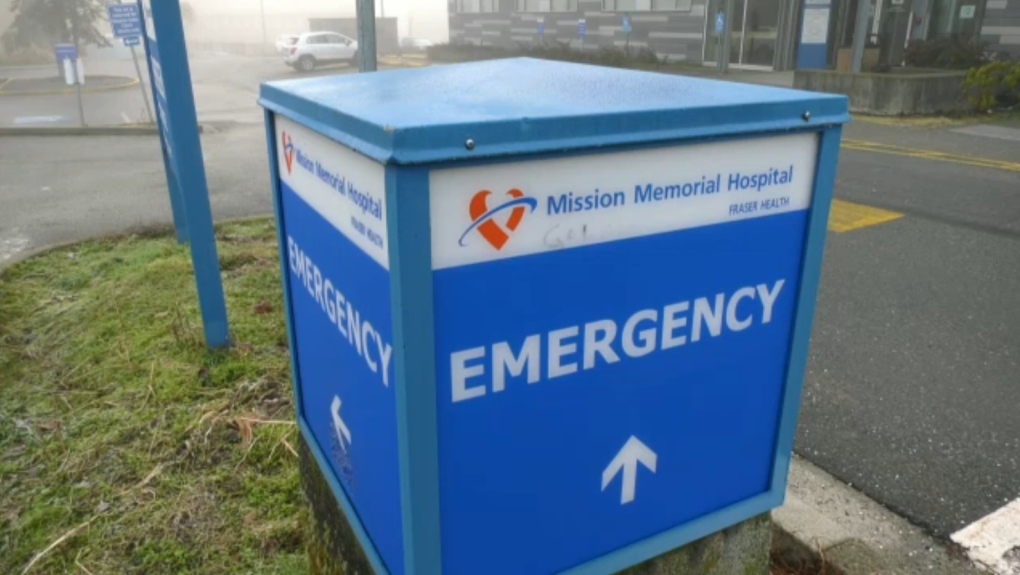 Mounties in Mission are investigating a shooting after two people with gunshot wounds were dropped off at the local hospital in the early hours of Saturday.

The injured people - a 61-year-old man and a 52-year-old woman - were dropped off at Mission Memorial hospital just after midnight, according to a news release from Mission RCMP.

Police said the shooting appears to be targeted, but has "no clear ties" to the Lower Mainland gang conflict.

"The shooting took place in an industrial area where the majority of businesses were closed at the time," said Mission RCMP Const. Harrison Mohr, in the release.

"There is not believed to be any ongoing risk to the public."

The Mission detachment's serious crime unit is investigating, and a portion of Mission Way was closed for most of the day Saturday as police investigated. It reopened in the evening.

Mounties ask anyone with information that could help investigators to call Mission RCMP at 604-826-7161.

An 18-year-old gunman opened fire Tuesday at a Texas elementary school, killing at least 19 children as he went from classroom to classroom, officials said, in the deadliest school shooting in nearly a decade and the latest gruesome moment for a country scarred by a string of massacres. The attacker was killed by law enforcement.