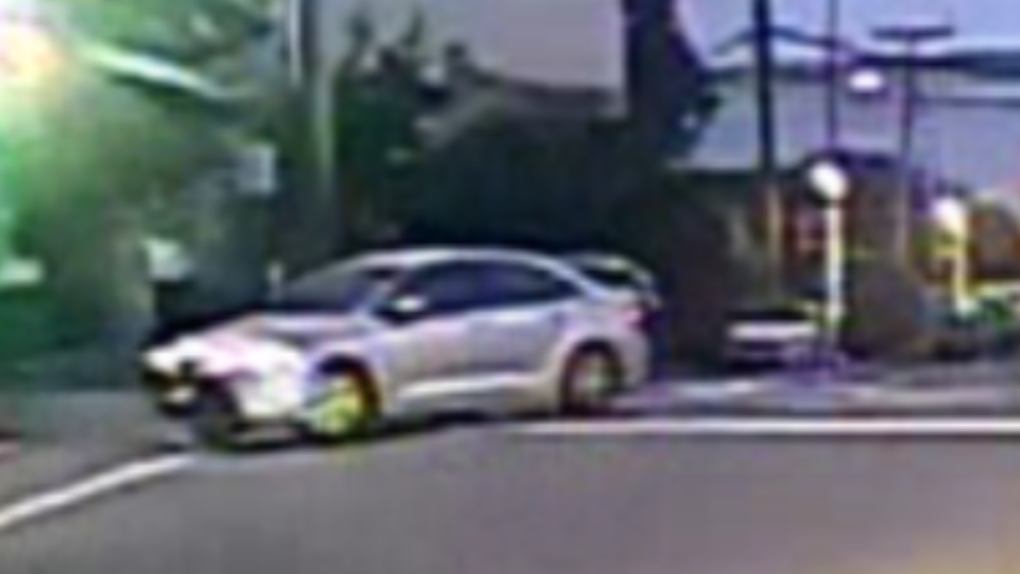 A silver sedan seen near the scene of a fatal collision is pictured in a photo provided by the West Vancouver Police Department.
VANCOUVER -

West Vancouver police are looking for witnesses of a tragic accident last summer, when a bus fatally struck a pedestrian.

“Investigators are looking for the occupants of a silver sedan who they believe may have useful information,” Const. Kevin Goodmurphy said in a statement released Thursday, five months after police first sought the public’s assistance in the ongoing investigation.

According to police, the sedan was identified through CCTV captured by the bus before the incident.

Multiple cameras were on the bus, which was towed for inspection following the fatal collision. The RCMP’s Integrated Collision Analysis and Reconstruction Service is investigating.