Watch as an ocean expedition off B.C.'s coast explores depths of 2,000 metres 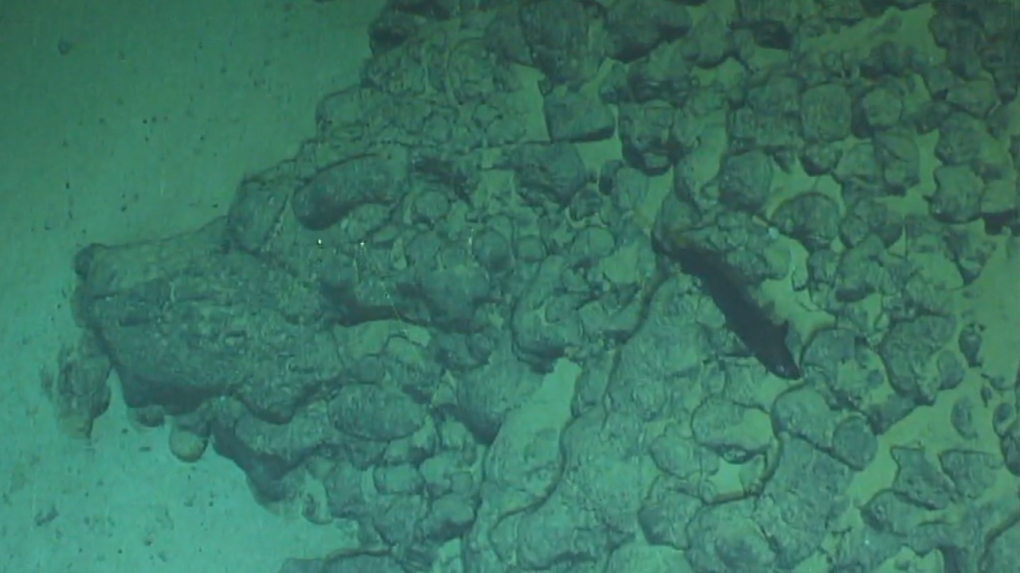 Image of a fish from the livestream of Pacific Seamounts Expedition 2019.

An underwater expedition off B.C.'s coast reached its deepest dive on Monday, venturing to depths of 2,000 metres.

The journey is part of an expedition in partnership between Fisheries and Oceans Canada, Ocean Networks Canada and the Nuu-chah-nulth Nation. Over two weeks, a team of scientists will take a closer look at Explorer Seamount, which at over two thousand kilometres-squared is Canada's largest underwater volcano, according to DFO. 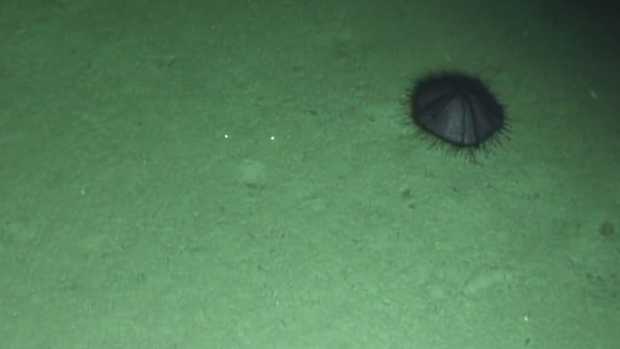 While some corals photographed during the dive may have appeared white, scientists on board explained that could be due to the camera's bright lights. 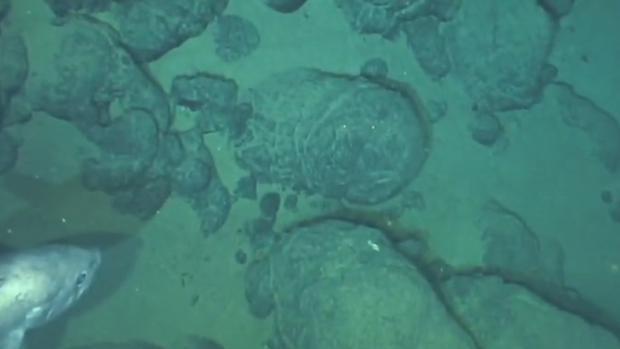 Along the course of its two-week trip, the crew has livestreamed footage, bringing ocean enthusiasts a closer look at resident animals, animal habitats, biodiversity, volcanic sediments, any human impacts and newly discovered seamounts.

Jump on board and meet the crew that’s currently on a two-week expedition to uncover the mysteries of Canada’s largest underwater volcano – Explorer seamount. #PacificSeamounts2019 https://t.co/8TMT1z9CtL pic.twitter.com/bz4m3oSG7v

In Monday's dive and in future dives, viewers will also have a chance to direct questions to the scientists on the journey.

In 2017, DFO identified a location off the coast of B.C. as an "area of interest," particularly because of its seafloor features, ecosystems and hydrothermal vents. The July expedition continues from where a 2018 trip left off, when underwater species were discovered in that region. 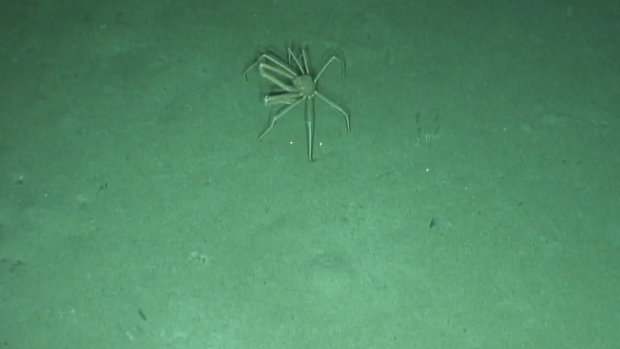 On this trip, the team is using a high-resolution drop camera with flood lights and sensors. The camera can be controlled from the ship and reach depths of 2,000 meters while delivering real-time images and ocean data.

The team is completing daily dives between 7 a.m. to 7 p.m. which can be watched on Pacific Seamounts Expedition's livestreaming page.

All images captured from the Pacific Seamounts livestream on Monday, July 22. 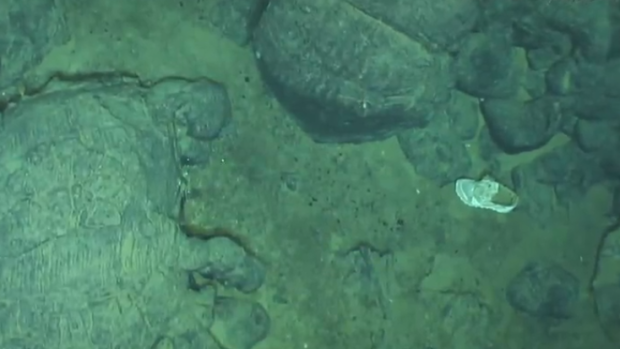