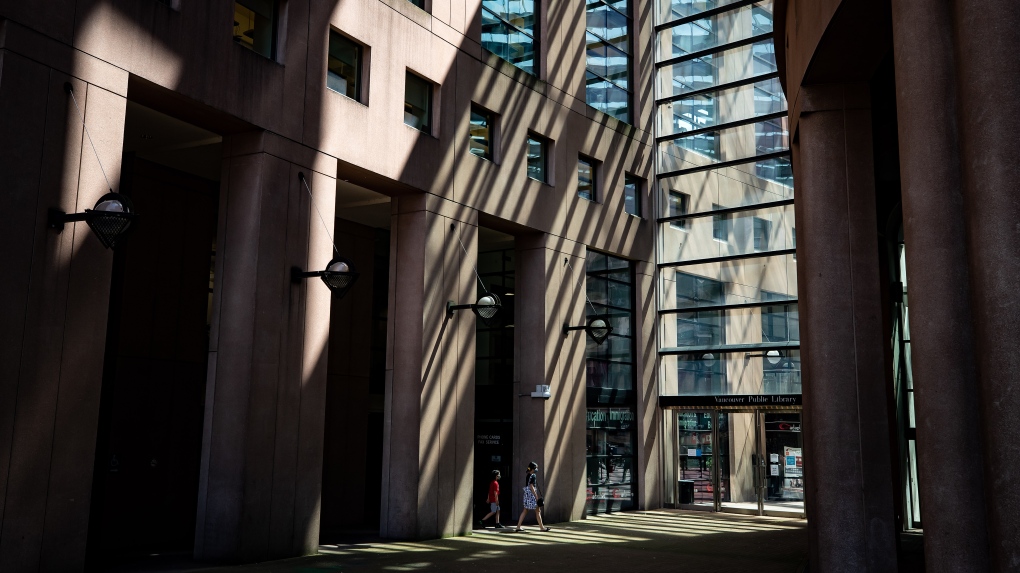 The Vancouver Public Library has unveiled an exhibit at its downtown branch that tells the story of 12 Indigenous children who were part of the Sixties Scoop.

The “scoop” that began in the 1960s and continued until at least the 80s involved the practice of taking an unknown number of kids from their families and placing them in non-Indigenous homes.

Vancouver is the last of six cities in British Columbia to host the three-day exhibit that has also toured in Alberta and Saskatchewan.

Sandra Relling, president of the Sixties Scoop Indigenous Society of Alberta, says her group bought a copy of a travelling exhibit from the Ontario-based Legacy of Hope Foundation, which created the original in about 2014.

The aim of the tour is to advocate for survivors and educate Canadians about an important era in the country's history by allowing people to read the stories of those who didn't have a chance to know their own families or culture.

“They continued through child welfare programs that the federal government essentially vetted out through a change to the Indian Act and put it on the provinces and territories to manage child removal.”

Relling says she was hospitalized as a baby in 1967 but her 16-year-old mother was unable to get to a hospital in Edmonton when she was ready to be discharged, so she was sent to live with foster parents.

She says thousands of other Indigenous children faced the same fate involving various scenarios, and some were forcibly removed from their families.

“We had no outside influence of any kind, of indigeneity, at all growing up. So this exhibit really speaks to us coming home to ourselves, to our communities,” says Relling, who is not among the dozen people who have their stories detailed in the exhibit.

“We just want to tell the story that there was something that happened between residential schools and modern-day child welfare. And we're living people who have gone through this life experience.”

Relling says she was raised by loving foster parents, but her mother never gave up looking for her.

They eventually reunited a day before Relling's 21st birthday, something that came as a “complete shock” to her as she'd been living her life essentially as a Caucasian person with parents who loved her.

However, the experience of having her “world turned upside down” had an impact on her mental health, Relling says.

Andrew Battershill, a librarian at the Vancouver Public Library, says he's hoping the “powerful” exhibit, called Bi-Giwen: Coming Home, Truth Telling from the Sixties Scoop and running at the downtown branch until Monday, will serve as an opportunity for people to know the stories of survivors in their own words.

“It's just a really important piece of reconciliation learning to have at the library.”

This report by The Canadian Press was first published June 18, 2022.

The Supreme Court of Canada will issue a constitutional ruling today about extensions to Canada's rape shield laws made by the Liberals four years ago.