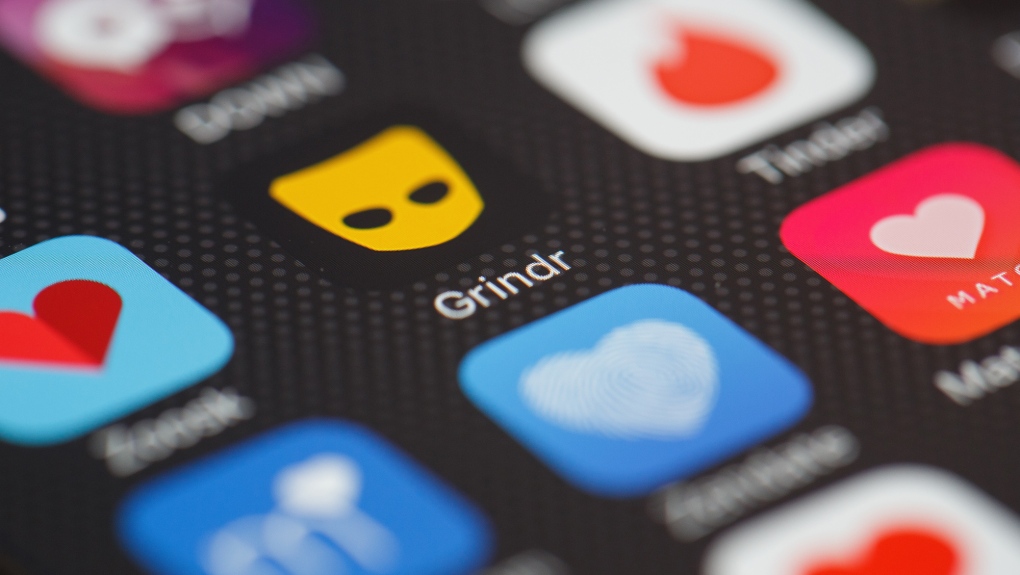 A man who was fired from his job at the University of British Columbia because he "hooked up" with students using online apps has lost his latest bid to have the decision overturned.

The dispute dates back to 2016 when Timothy Conklin was terminated from his role as an academic advisor after an "anonymous package" that contained printed screenshots of his profile on an app called Scruff was dropped off at the assistant dean's office, according to court documents. Conklin's profile, according to the court, did not use his real name but featured his photo and identified him as a university employee and listed his location as a student residence.

"Mr. Conklin, then 53 years old, used various dating applications to arrange romantic and sexual interactions with other men," the decision reads, noting he had profiles on multiple apps.

"Mr. Conklin acknowledged that the people he 'hooked up' with through the dating applications included approximately 20 UBC students. On one occasion, he was contacted through a dating application by a student to whom he previously provided advising services."

UBC terminated Conklin in a letter, saying his conduct violated its conflict of interest policy.

"Given your role as an academic advisor, your actions in declaring your employment at UBC while posting from one of our residences and expressing those preferences and interests have clearly compromised the university’s interests and risked undermining the confidence and trust of our students, their families, and the public," an excerpt of the letter included in the judgment says.

"You were employed in a position of trust and authority with respect to students of the university and you traded on your employment to cultivate romantic and/or sexual relationships with students."

Conklin filed a complaint with the BC Human Rights Tribunal alleging that the decision to fire him was discriminatory and related to his sexual orientation. That complaint, the court heard, claimed that the university treated Conklin differently than it did heterosexual employees who used dating apps. It also said the university relied on harmful stereotypes about gay men as pedophiles and sexually predatory.

The BCHRT dismissed the complaint without a hearing, finding that the claim "carried no reasonable prospect of success," the appeal court said. Conklin then filed an application to have the decision reconsidered, which was also dismissed.

In 2019, Conklin applied for a judicial review of the tribunal's decision. In 2021, B.C. Supreme Court Justice Nita Iyer found in favour of the university, dismissing Conklin's petition. In her decision, she quoted at length from the tribunal's reasons for dismissing the complaint.

"While Mr. Conklin need only prove that his sexual orientation was a factor in UBC’s termination of his employment, I am satisfied that he has no reasonable prospect of doing so. In that regard, I am sensitive to the fact that UBC was likely reacting to the terms through a heteronormative lens. I am also sensitive to the fact that gay men have historically been and continue to be subject to pernicious stereotypes about the way in which they express their sexuality," the tribunal member wrote.

"I have accordingly taken considerable time in contemplating Mr. Conklin’s arguments and reviewing the evidence in that light. However, in all of the circumstances of this case, I do not see anything beyond Mr. Conklin’s conjecture to support an inference that his sexual orientation was a factor in UBC’s placing him on administrative leave and the ultimate decision made in light of his revelation that he had in fact hooked‐up with students via the app."

The appellate court ultimately upheld the decision of the tribunal, rejecting Conklin's argument that those decisions were "patently unreasonable."