TransLink says it's seeing a surge in ridership, but transit use is still only about half what it was before COVID-19 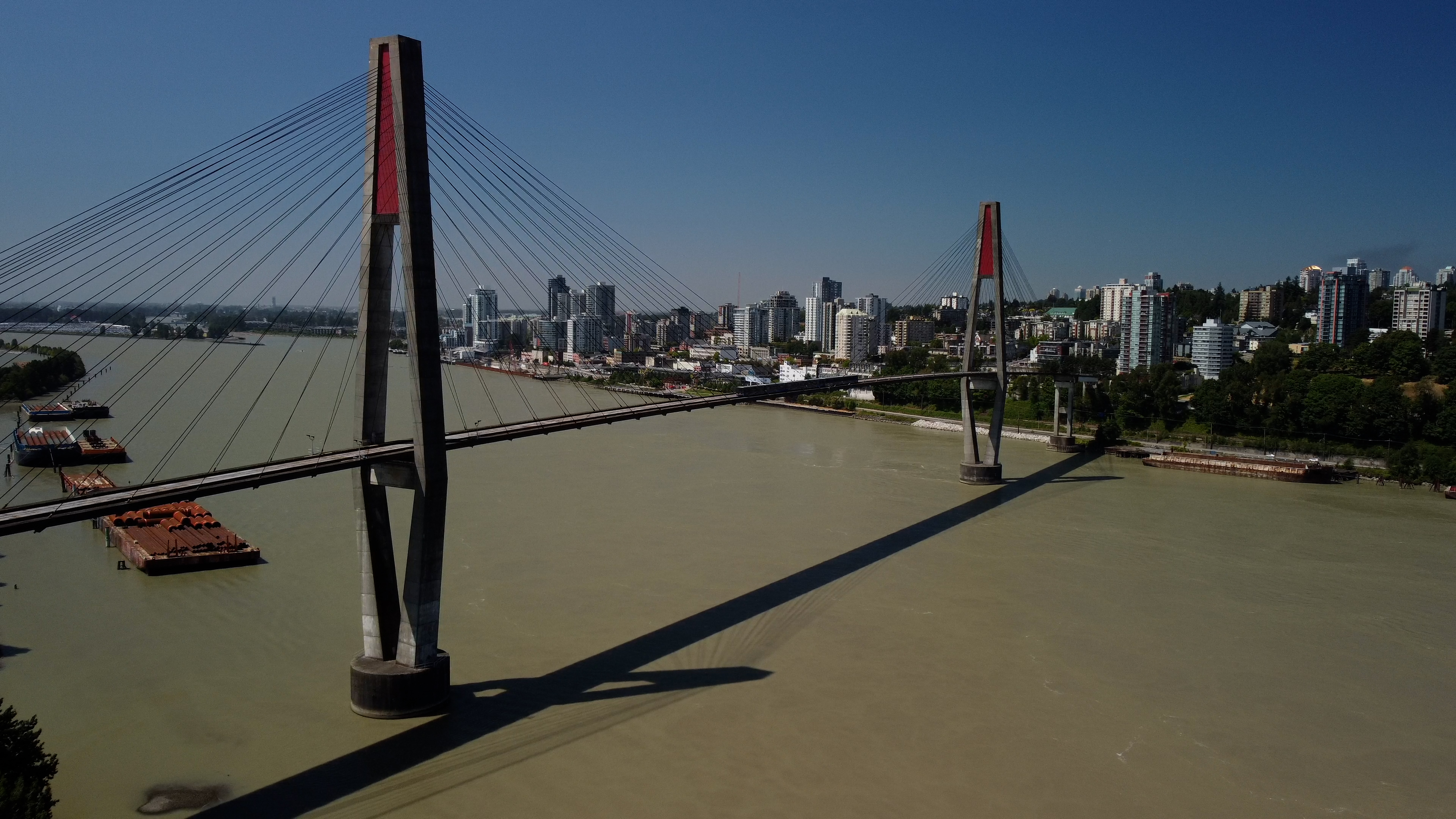 The first week of school in September brought TransLink its biggest surge in ridership since before the COVID-19 pandemic began, the transit operator said Thursday.

The four weekdays after Labour Day saw, on average, a 17-per-cent increase in transit boardings around Metro Vancouver compared to an average weekday in August.

That equates to an average of 120,000 more weekday rides system-wide than the previous week, according to a news release from TransLink.

"An increase in ridership is typical for early September, but the back-to-school bump we have seen in 2021 is five percentage points larger than the 12 per cent increases in 2019 and 2018," the company said in its release.

Still, overall use of the regional transit system remains significantly lower than it once was. System-wide, TransLink is seeing about 55 per cent of the traffic it saw before the pandemic, though usage varies significantly by route.

Some routes in industrial areas have returned almost to their previous highs, and routes leading to area universities are at or above the system-wide 55 per cent figure as well.

Translink said it's also seeing better-than-average ridership in the southeastern part of its operating area, something the transit operator attributes to higher percentages of frontline workers living in that part of the region.

“The early data we are seeing with students now back to in-class learning at the post-secondary level is very encouraging,” said TransLink CEO Kevin Quinn in the company's release.

“I’m optimistic about ridership growth as we move into the fall. We are seeing people eager to get back into routines of work and school and we hope people make transit their first choice in getting to and from their daily activities.”