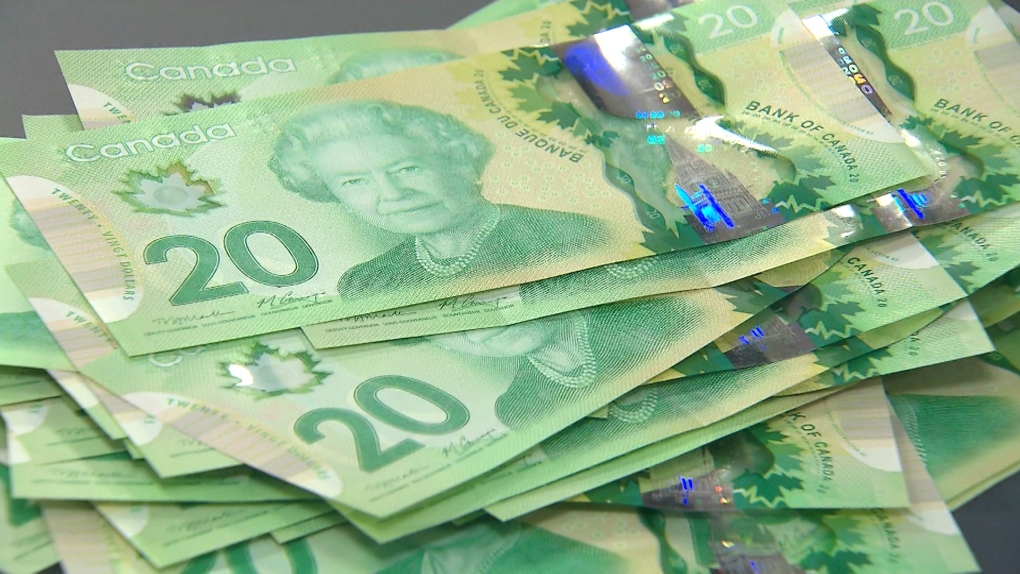 A Surrey man has been fined nearly $60,000 after pleading guilty to two counts of tax evasion, according to the Canada Revenue Agency.

The unreported income came from project management and other services Hineman provided during those tax years, the agency said, describing Hineman as a "real estate project manager."

Online court records indicate that Hineman was initially charged with five counts of tax evasion, but three of those charges were stayed by the Crown.

According to the CRA, 36 people were convicted of tax-related crimes between April 1, 2020 and March 31, 2021, and courts imposed fines of more than $5 million on those people. Additionally, 15 of those individuals were given prison sentences.