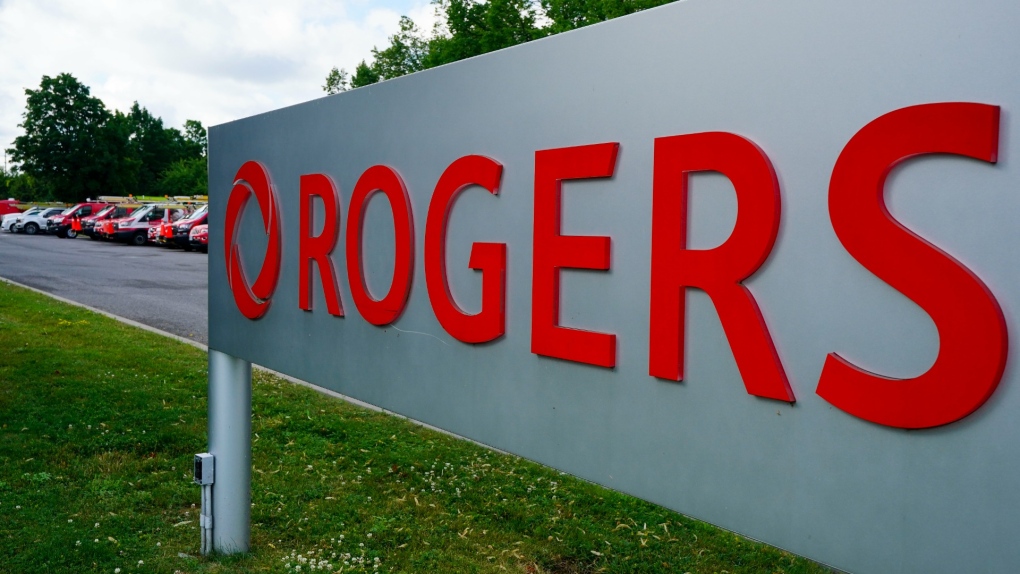 Rogers Communications says a BC Assessment error forced it to pay $2.2 million more in property taxes on its fibre-optic cables than it should have, but a judge has dismissed its petition to fix the problem.

In a decision issued Thursday and posted online, B.C. Supreme Court Justice Neena Sharma declined to grant the telecommunications giant an order of "mandamus," a legal term for a ruling compelling a public body to perform its duty.

Rogers sought to compel BC Assessment to issue a supplementary roll for the 2021 tax year in order to correct errors that the company says led to its overpayment. It also alleged that BC Assessment had been made aware of the errors and refused to correct them, according to the court decision.

Sharma's decision traces the errors to a "data dump" Rogers provided to the assessor in 2019.

"BC Assessment does not – and lacks the capacity to – inspect any fibre-optic cables," Sharma wrote. "Instead, it relies on annual self-reporting by Rogers, who provides information about its fibre inventory, the lit/dark status of the cables, and any new cables compared to the previous year."

Before 2019, according to the judge, Rogers' self-reporting consisted of an update to the previous year's inventory indicating any new cables that had been added.

"What is not disputed is that, for its 2019 self-report (for the 2020 taxation year), Rogers provided a 'data dump' to BC Assessment, which included all existing fibre-optic cables regardless of year of installation," Sharma wrote. "That information did not exclude individual optical fibres within the cables owned by third parties through Irrevocable Rights of Use Agreements. Rogers submits that this reporting resulted in an overpayment of taxes that was carried forward into the 2021 taxation year."

Though the company claimed it overpaid its taxes for 2020 as well, it did not challenge that year's assessment in court.

According to Sharma's decision, Rogers provided information to BC Assessment late on multiple occasions.

In March 2021, the company inquired as to whether there was a process for amending previous years' rolls and was told that it was too late to change the 2020 roll, the decision reads.

Later that year, in June, representatives from Rogers and BC Assessment met to discuss the company's taxes. During that meeting, according to Sharma, the officials discussed the possibility of BC Assessment using its discretion to issue a supplementary roll for the 2021 tax year.

A letter sent to Rogers in July 2021 and quoted in the court decision explains BC Assessment's position:

"Errors or omissions in previous roll years are binding on all parties. Accordingly, the 2020 roll cannot be amended regardless of Rogers’s incorrect inventory declaration. Given Rogers’s opportunity to inquire with (BC Assessment) and/or seek an independent review from the (Property Assessment Review Panel), (BC Assessment) will not be issuing supplementary assessments to amend the 2021 roll. Notwithstanding, we are working with Rogers to ensure their 2022 roll inventory declaration is accurate."

In her decision, Sharma declined to grant Rogers an order of mandamus in part because of these other avenues available to it, such as contacting the PARP.

The judge concluded that the BC Assessment Act gives BC Assessment the option of issuing a secondary roll to correct errors that led to over-assessment of a property's value, but it does not require such action.

"If the legislature intended that BC Assessment have a mandatory duty to ensure the accuracy of the roll no matter what, it could have said this explicitly," Sharma wrote. "Instead, what the legislature did is to make clear that under-assessments are subject to a mandatory supplemental roll."

In the case of over-assessments, while BC Assessment "may" issue a supplemental roll to correct errors, it is not obligated to do so. The appropriate course of action for taxpayers in such a situation is to appeal the assessment, which Rogers did not do, according to Sharma's decision.