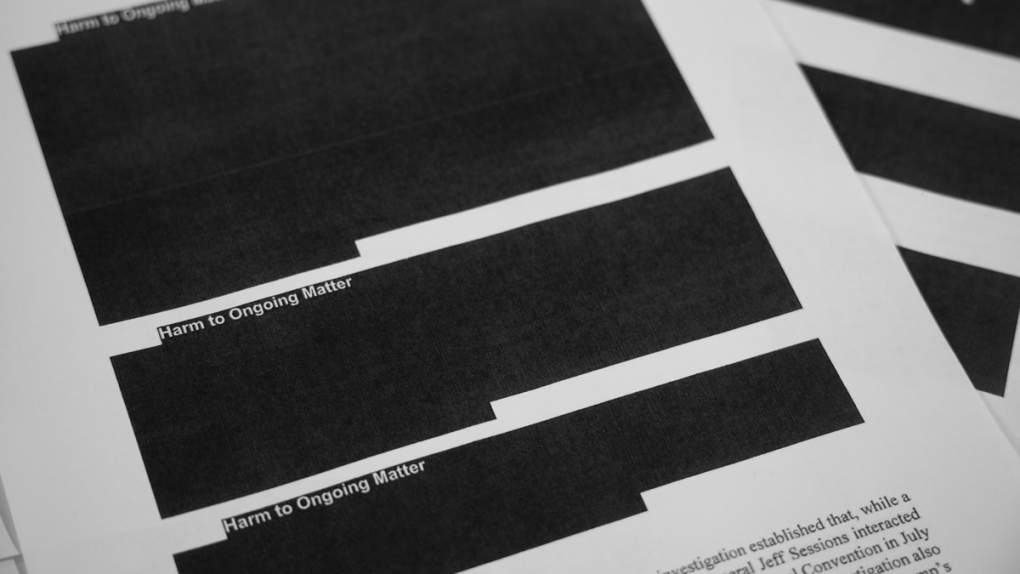 Nearly two years after Special Counsel Robert Mueller began investigating Russia's attempts to interfere in the 2016 U.S. election, his findings have been made public.

Note: The document is large and may take some time to load. If viewing on mobile, click here to read the report.