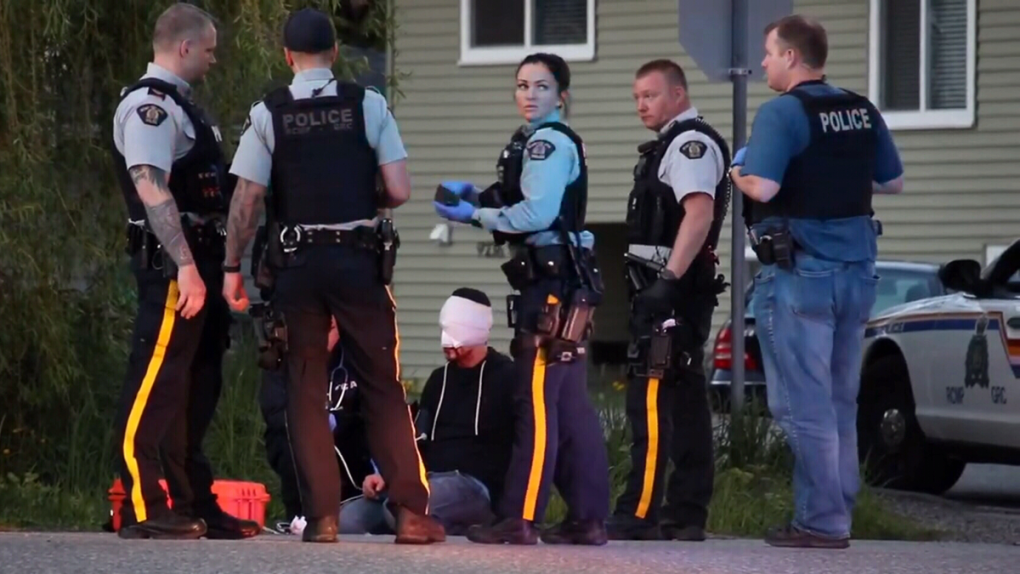 Police respond to a stabbing in Surrey that left a man with potentially life-altering injuries on Tuesday, April 23, 2019.

The attack happened around 8 p.m. Tuesday not far from Surrey Memorial Hospital.

Staff Sgt. Duane Honeyman says in a release that the 32-year-old victim remains in serious condition.

Police say their initial investigation confirms an altercation involving one other person led to the stabbing.

The motive is still being determined, but Honeyman says the injured man knows his assailant.

RCMP believe the general public is not at risk.