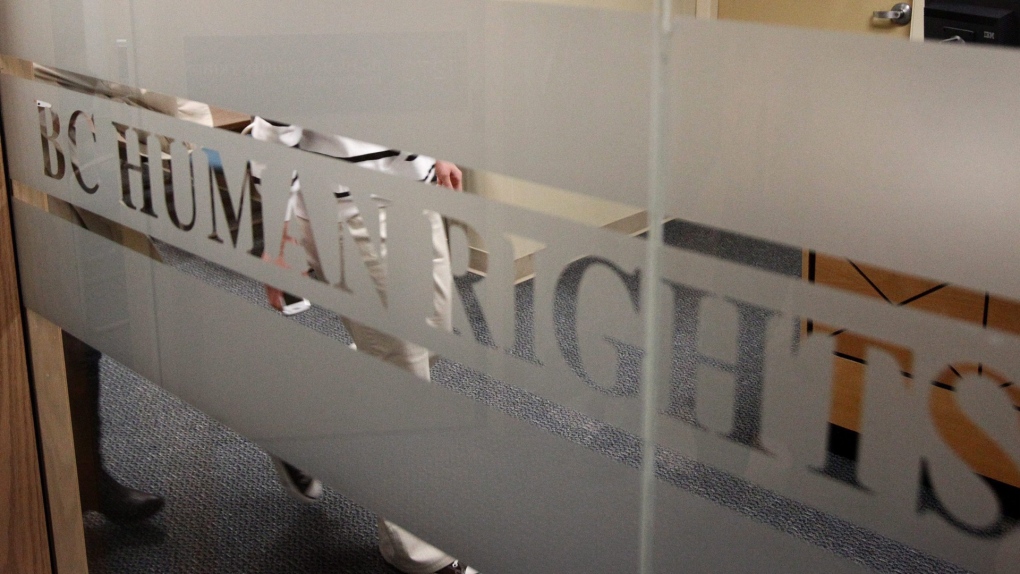 A car dealership in Prince George "constructively dismissed" a former employee during her maternity leave and, in doing so, discriminated against her, the B.C. Human Rights Tribunal has ruled.

Prince ruled that Mellissa LaFleche had proven that her former employer discriminated against her on the basis of sex and family status when it decided to keep her maternity leave replacement in a permanent position and failed to follow up with LaFleche about an equivalent, alternative role.

According to the decision, LaFleche began working full time at Prince George Ford as a social media manager in 2015. In April 2017, she was promoted to marketing manager, which was a new, full-time position.

She remained in that role until she began her maternity leave in May 2018. LaFleche had her child in June of that year, and was scheduled to return to work on July 2, 2019.

While LaFleche was on leave, the company hired a new general manager, Chris Wall, who she met for the first time while visiting the workplace in January 2019, according to the decision.

That visit was followed by a meeting on Feb. 8, 2019 with Wall and Cheryl Riddle, who manages the dealership's finances.

The parties disagreed about the specifics of what was said during that meeting, but Prince wrote that the following facts were undisputed:

"Mr. Wall, Mrs. Riddle, and Ms. LaFleche discussed (maternity leave replacement Jessica) Callahan staying on; and that Mr. Wall told Ms. LaFleche that they would get back to her at the end of March to discuss her return to work position and duties."

LaFleche left the meeting feeling that she was being demoted, and filed her human rights complaint on Feb. 13, 2019, according to the decision.

The company never followed up with LaFleche in March, as promised, something Prince found key to the discrimination's adverse effects on her.

"Had Ford contacted Ms. LaFleche in March 2019, and assured her that she would retain her managerial role at the same rate of pay, she may well still be working at Ford," the tribunal member wrote.

"Instead, no one from Ford ever contacted Ms. LaFleche after the Feb. 8, 2019 meeting. This omission on Ford’s part, together with its communications at the Feb. 8, 2019 meeting means that Ms. LaFleche reasonably understood that not only was she removed from her marketing manager position, but that Ford wasn’t that interested or committed to returning her to work since it had not identified her duties and position following maternity leave."

"Ford had unilaterally decided to keep Ms. LaFleche’s maternity leave replacement and left her in limbo about what position or duties it would have for her," Prince wrote. "Ford bore the responsibility to follow up to address with Ms. LaFleche the changes it was making during her maternity leave. Ford took no steps to do so."

The company also argued that LaFleche's maternity leave was not a factor in its decision to retain Callahan or make other changes to its business during her leave.

While Prince agreed with the dealership that it was entitled to make "legitimate business decisions" during LaFleche's absence, she noted that the company was not entitled to make changes that left LaFleche at a disadvantage compared to other employees who weren't on leave.

This is exactly what the company did, according to Prince.

"Ford made changes to the marketing department and Ms. LaFleche’s position more specifically because it preferred her maternity leave replacement," the tribunal member wrote.

Prince awarded LaFleche $12,000 for injury to her dignity caused by the company's discrimination, plus $40,625 for wages she would have received if she had returned to work in July 2019 as planned.

The award of lost wages and benefits was reduced by $3,750 that LaFleche had received in a settlement with the company for a complaint she made to the province's Employment Standards Branch.

LaFleche also sought compensation for lost wages she could have received after returning from her second leave in February 2021, but Prince declined to award them.

The tribunal member determined that LaFleche had decided to change careers during her second maternity leave and might not have returned to work at Prince George Ford in February 2021 even if she hadn't been "constructively dismissed" during her first leave.