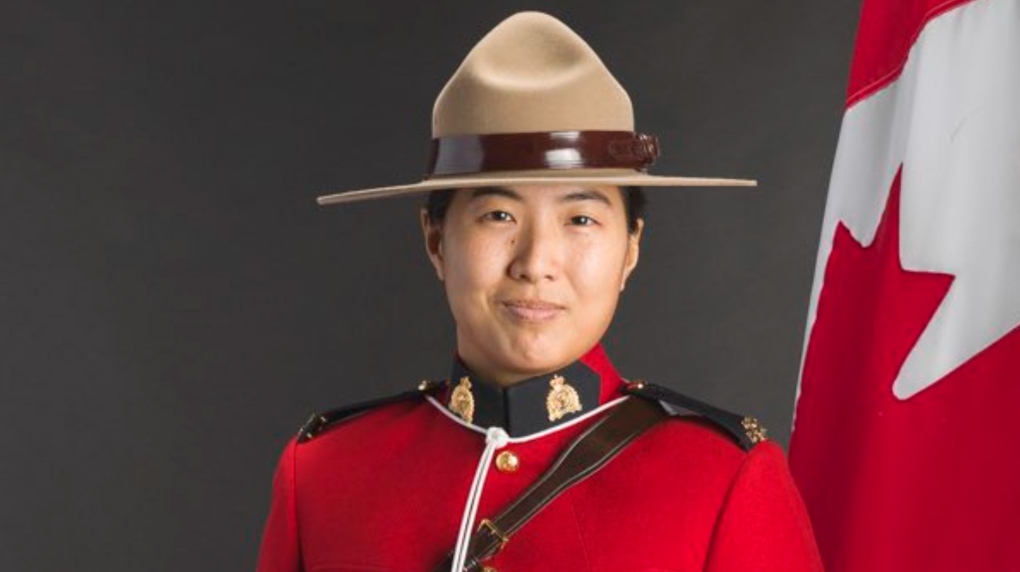 The Independent Investigations Office of B.C. is tasked with looking into all incidents involving police in the province that result in the death of – or serious injury to – a member of the public, regardless of whether there is any allegation of wrongdoing on the part of police.

The IIO opened an investigation after Yang's death because her alleged killer – a man living in a tent in Burnaby's Broadview Park who she had been called to help city staff speak with – suffered gunshot wounds during the altercation.

On Friday, the office announced that it had concluded the investigation.

"The (chief civilian director) has reviewed the available evidence, including independent witness statements and video footage, and determined that there are no reasonable grounds to believe that any officer has committed an offence," the IIO said in a statement.

"Accordingly, the matter will not be referred to Crown counsel for consideration of charges."

The IIO typically releases written summaries of the incidents it investigates. It didn't do that Friday, because the case against Yang's alleged killer, 37-year-old Jongwon Ham, remains before the courts.

Ham is charged with first-degree murder.

In the days after Yang's death, IIO chief civilian director Ronald J. MacDonald told CTV News the office had been able to obtain surveillance video of the entire altercation from a nearby building.

He said the IIO believed Yang discharged the gun that the suspect was shot with, but was unable to confirm if that happened before or after she was stabbed or how many shots were fired.

"I don't want to go into details for two reasons," MacDonald said at the time. "We still do have to complete our investigation, plus the RCMP have an investigation to do with respect to the individual. It's important, therefore, not to potentially taint either of those investigations or any potential prosecution."

Upwards of 2,000 RCMP officers gathered to attend her funeral in early November, along with nearly as many municipal police officers, paramedics, firefighters and members of the Canadian Armed Forces.