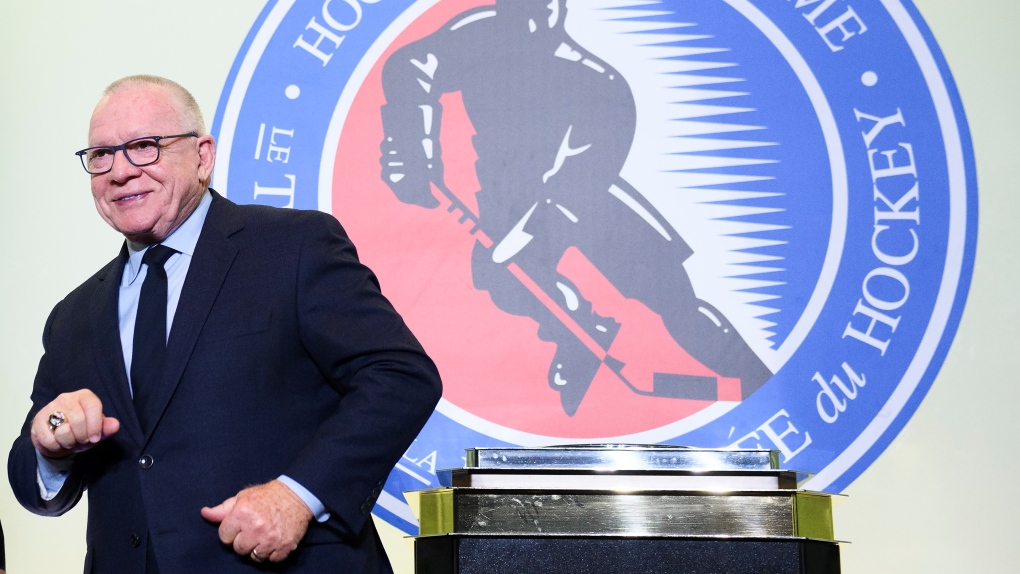 Veteran NHL executive Jim Rutherford says he knows taking over the Vancouver Canucks will be a challenge, but he also sees it as a special opportunity.

Rutherford was named president of the Canucks (12-15-2) on Thursday, days after the club fired head coach Travis Green and number of front-office staff, including general manager Jim Benning.

Rutherford spoke with reporters on Monday, saying he's going to do his best to make Vancouver a consistent playoff team that can ultimately compete for a Stanley Cup.

A former NHL goaltender, Rutherford was named the league's general manager of the year in 2016 and was inducted into the Hockey Hall of Fame in the builder category in 2019.

Canucks owner Francesco Aquilini says Rutherford was on the top of his list of candidates to take over the team and build a new culture.

This story was first published by The Canadian Press Dec. 13, 2021.