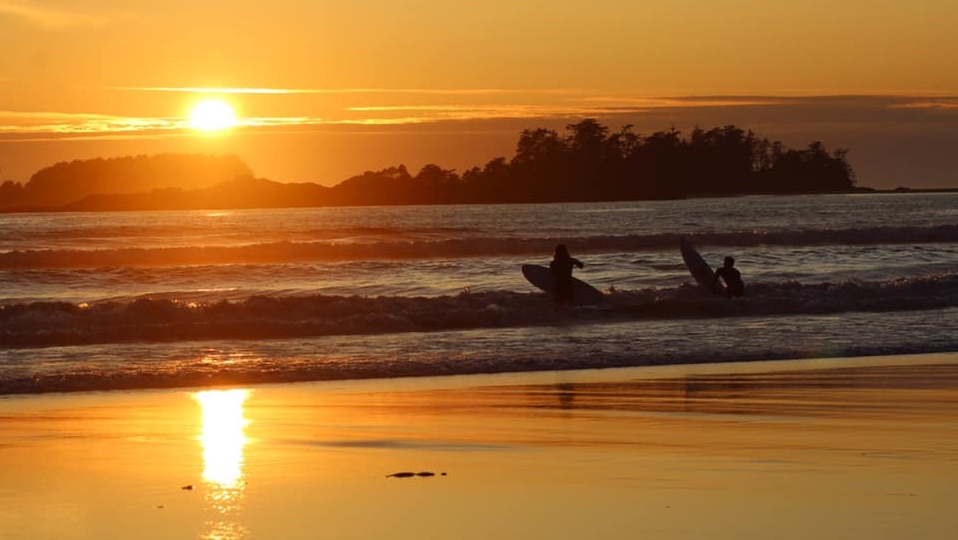 A new survey by Vancouver-based pollster Research Co. suggests British Columbians have a "distinctive outlook" compared to the rest of Canada.

In the poll, nearly 60 per cent of West Coast residents say their views are different from "the rest of the country," and if you voted for the Green Party in the 2017 provincial election, that number soars to 89 per cent of respondents.

Two-thirds of British Columbians who took the survey say they have more in common with people living in Seattle or Portland, compared to the country’s two largest cities in Toronto and Montreal. That metre hasn’t moved since Research Co. asked the same question in 2018.

But that doesn’t mean British Columbians think they’re better off without the rest of the country; nearly three-quarters of the survey’s respondents disagreed with the idea of the province being better off on its own, with the same amount of people saying they believe they’ll live in B.C. the rest of their lives.

Nearly one-in-five say they consider themselves as British Columbians before Canadians, a portion that jumps to 24 per cent for the Fraser Valley’s residents, while 67 per cent of respondents say the opposite.

Research Co. says the results are based on an online survey conducted from July 23 to July 25, 2019, among 800 adults in B.C. The data has been statistically weighted according to Canadian census figures for age, gender and region in B.C.