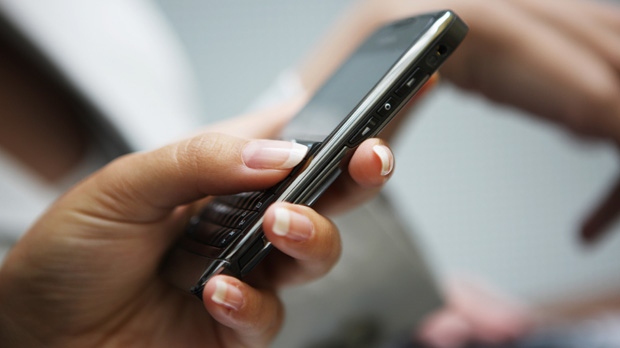 A B.C. personal trainer has been ordered to refund a client $990 despite her claim that she was entitled to keep the money as compensation for the time spent responding to the client's phone calls and text messages, a tribunal ruled.

A decision from the Civil Resolution Tribunal outlining the dispute and finding in the client's favour was posted online this week. There was no contract for the services, so tribunal member Nav Shukla relied on messages exchanged between the two parties involved to determine what their agreement was.

It is undisputed, the tribunal noted, that Anahita Moazami paid trainer Christine Wallace $1,320 for her services. The pair agreed on this price for two sessions a week for 12 weeks. However, only six in-person training sessions ever occurred between December of 2021 and February 2022.

"Ms. Wallace does not deny that Miss Moazami did not receive all of the personal training sessions that she had agreed to provide to Miss Moazami," the decision reads.

"Ms. Wallace says that Miss Moazami is not entitled to a refund because of extra hours she allegedly spent attending to Miss Moazami’s phone calls and text messages."

Shukla said the evidence showed, on a balance of probabilities, that the agreement was for actual training sessions.

"No additional charges were agreed to for time that might be spent by Ms. Wallace providing Miss Moazami with a diet plan or other support via phone, email, or text message," he wrote.

"Based on the above-mentioned text messages, I find the $1,320 price included the extra time Ms. Wallace would spend putting together a diet and home workout plan for Miss Moazami on the days they did not work out together. Ms. Wallace is not entitled to apply the balance of the $1,320 that was meant for the training sessions towards the alleged 'extra time' spent by her."

Initially, the training was delayed due to gym closures prompted by the COVID-19 pandemic. Wallace later offered online training saying doing so in-person was "not in the cards" for the pair. It was at this point that Moazami asked for a refund for the 18 sessions that never took place.

The tribunal found that although the two did not discuss a refund policy, Moazami was entitled to one under the Business Practices and Consumer Protection Act. Shukla found that Wallace was a "supplier" who "in the course of business participated in a consumer transaction by supplying, or offering to supply, goods or services to a consumer."

The contract between the two, the tribunal found, was a contract for continuing services. According to the decision, the act says these types of contracts can be cancelled by a customer “at any time” if there has been a “material change.”

Shukla said not offering in-person training constituted such a change and the act entitled Moazami to a refund for "unused services."

The United Nations said Sunday that negotiations between Yemen's warring sides failed to extend a nationwide cease-fire, after an agreement was not reached before a deadline on Oct. 2. In a statement, the U.N.'s envoy to Yemen called on all sides to refrain from acts of provocation as the talks continue.