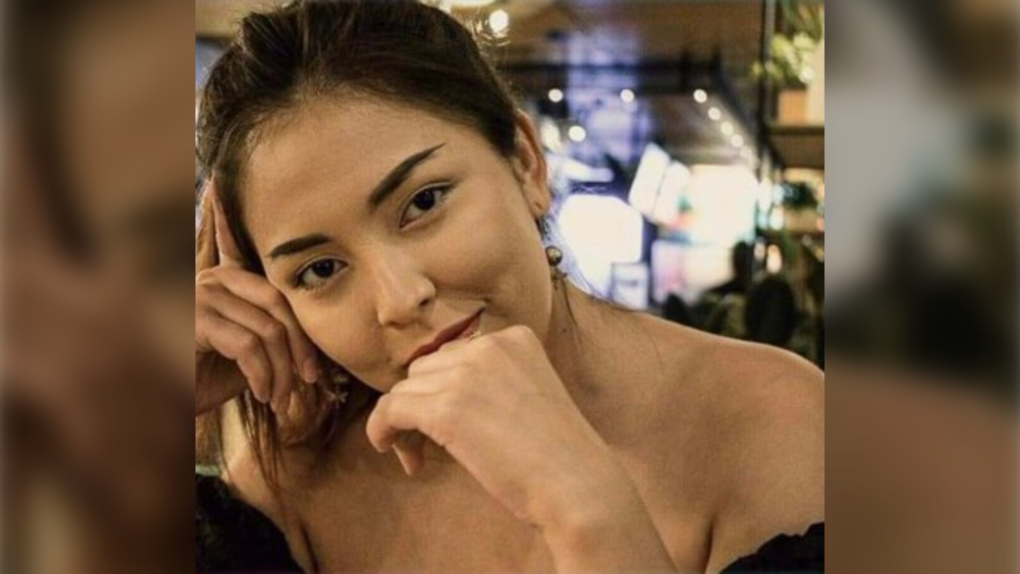 Kwemcxenalqs (Kwem) Manuel-Gottfriedson is seen in this undated image shared by family on social media.

Kwem Manuel-Gottfriedson's body was found in a building near East Hastings Street and Hawks Avenue on July 30, the Vancouver Police Department told CTV News Vancouver in an emailed statement.

Posters circulated on social media about the missing woman said she was 25 years old and Indigenous. The posters said she was last seen in Coquitlam and that her phone's last location was near the Astoria Hotel.

"We are in contact with Kwem's family and have been providing them investigative updates," the VPD said.

Manuel-Gottfriedson was found a block away from where a missing Port Coquitlam teen's body was found in May. Noelle O'Soup was missing for nearly a year before she was found and police called that case "concerning" and "unusual."

There are no indications the two cases are connected.