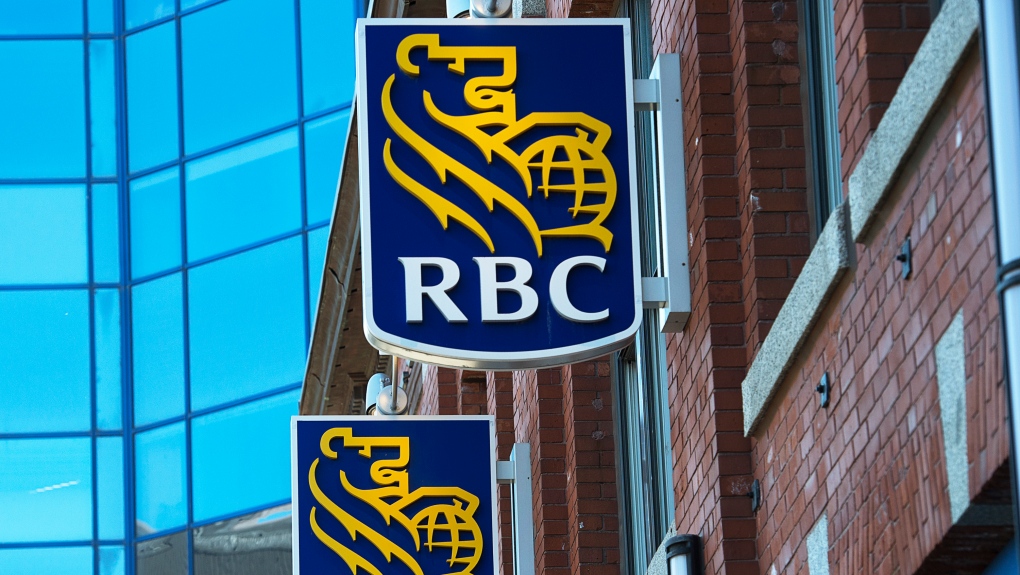 The RBC Royal Bank of Canada logo is seen in Halifax on Tuesday, April 2, 2019. THE CANADIAN PRESS/Andrew Vaughan

A number of Royal Bank of Canada customers reported e-transfers disappearing from their accounts at the outset of the long weekend.

On Friday afternoon, the company said the "technical issue" that caused the money to go missing had been resolved.

"Clients should now expect to see the funds reflected in their accounts," a spokesperson said in an email shortly before 4 p.m.

"We apologize for any inconvenience this may have caused, and thank our clients for their patience while we worked to resolve the matter."

RBC did not provide any further details on the nature of the technical problem when asked by CTV News.

Several customers flagged the issue on social media Friday morning, saying money that had previously been deposited into their account had gone missing.

One woman from Burnaby, B.C., told CTV News she woke up to find her account had a negative balance because of a missing e-transfer. She feared the situation would put her family in a tight spot ahead of Easter.

"We don't have a lot, so anything that comes out of our account, obviously that's going to affect us," said Dee, who asked that her last name not be used for privacy reasons.

"Your kids are counting on the Easter Bunny to provide them some gifts, and what do you do? How do you explain that?"

@RBC Where is my money!! This is totally unacceptable, no statement released, nothing .

Royal Bank assured customers that any charges or fees incurred as a result of the disappearing e-transfers would be reimbursed.

"E-transfers sent outside of that time period are not impacted," it said.

Police investigating a shooting that happened at a bank in Saanich, B.C., earlier this week will provide an update on the case during a news conference on Saturday.