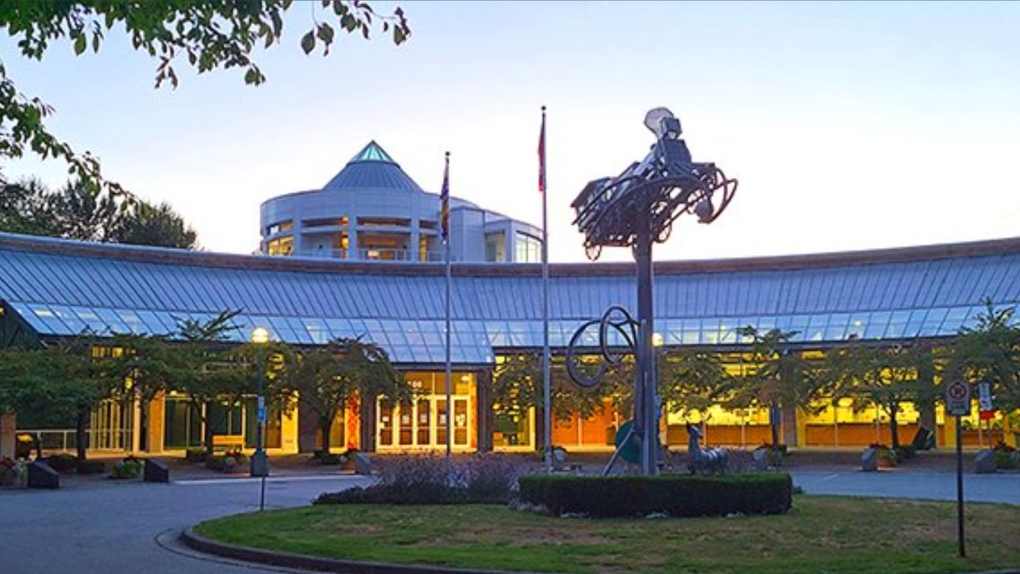 Port Moody City Hall is seen in this image from the city's website (portmoody.ca)

A Metro Vancouver incumbent candidate who nearly wasn't re-elected earlier this month is taking the sixth and final seat on council after a partial judicial recount went to a random draw.

After the Oct. 15 municipal election, a recount was launched after results for two Port Moody candidates were extremely close.

"The preliminary results show a close result – a difference of two votes – between two of the candidates who ran for the position of councillor," Philip Lo, Port Moody's chief election officer, said in a statement last week.

"While the city's General Local Government Election Bylaw and B.C.’s Local Government Act do not require an automatic recount under such circumstances, I feel it’s the right thing to do and supports our values of fairness and transparency, and our commitment to democracy."

Those preliminary results showed council candidate David Stuart was elected with 3,596 votes. Amy Lubik came just behind him, missing out on a seat on council, with 3,594 votes.

While Lo declared Stuart the winner on Oct. 19, Lubik filed an application for a judicial recount on Monday. That recount led to a tie of 3,597 votes for each candidate.

Following city bylaws, the result was then determined by drawing of lots.

"Presided over by Judge Lee, the name of each candidate was written on a separate piece of paper, folded in a uniform manner, and placed in a container large enough to allow them to be shaken," a statement from the City of Port Moody released Friday said.

"One paper was then randomly withdrawn from the container, and Judge Lee declared elected Amy Lubik for the sixth seat on Port Moody City Council."

OTHER ELECTIONS GO TO RANDOM DRAW

Port Moody wasn't the only municipal election forced to go to a random draw to select a representative.

In Canal Flats, a tie of 158 votes each between mayoral candidates Mark Doherty and Douglas McCutcheon eventually went to drawing of lots after multiple internal recounts. In that case, the two candidates agreed to not move forward with a judicial recount.

"The provincial court judge pulled the name from a box and declared that Mark Doherty is the mayor-elect," a statement from the Village of Canal Flats said.

Deputy Prime Minister and Finance Minister Chrystia Freeland is hosting an in-person meeting Friday with the provincial and territorial finance ministers in Toronto to discuss issues including the current economic environment and the transition to a clean economy.