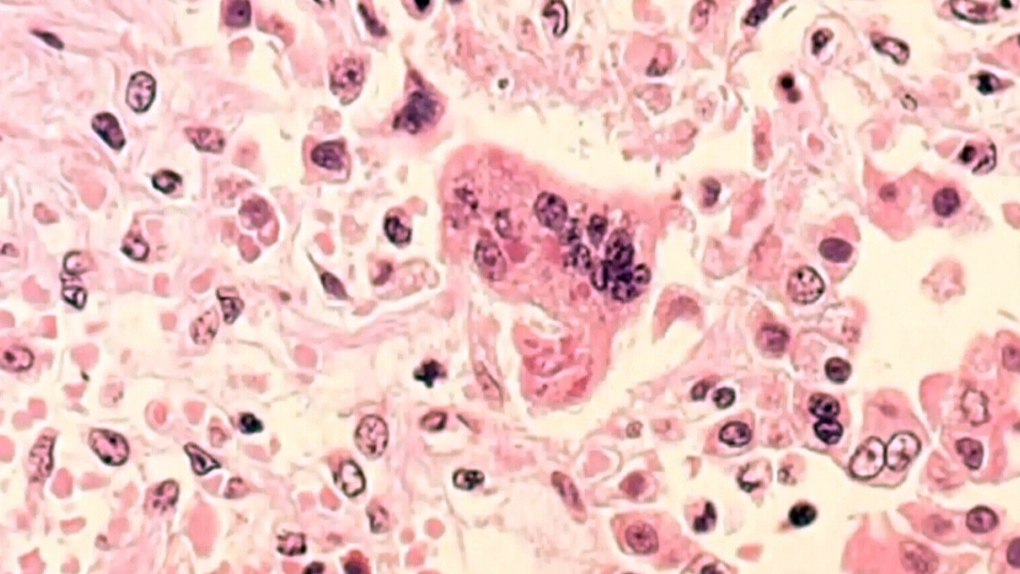 British Columbia isn't the only place experiencing an uptick in measles this year, a United Nations report suggests.

The World Health Organization said preliminary data suggests the number of cases reported around the world so far this year is 300 per cent higher than the number from January to March 2018.

"While this data is provisional and not yet complete, it indicates a clear trend," the UN body wrote in a post on its website.

"Many countries are in the midst of sizeable measles outbreaks, with all regions of the world experiencing sustained rises in cases."

Final data won't be available until July, and WHO suggests the numbers might be much higher than reported in the summer. It estimates less than one in 10 cases are actually reported.

The WHO wrote that outbreaks have caused many deaths, mostly among young children. Among the countries experiencing the largest outbreaks are the Democratic Republic of the Congo, Ethiopia, Georgia, Kazakhstan, the Philippines, Thailand and Ukraine.

Three-quarters of those cases have been in B.C., and many of the 27 patients in the province were connected to Metro Vancouver schools. There were only six cases reported in B.C. for all of 2018.

"Measles is one of the world's most contagious diseases, with the potential to be extremely severe," WHO wrote.

"The disease is almost entirely preventable through two doses of a safe and effective vaccine."

WHO noted that even in higher-income countries, many who've been vaccinated don't get the second dose required to prevent outbreaks.

The measles virus spreads through breathing, coughing, sneezing, kissing and sharing food and drinks. It can live as long as two hours in an airspace after an infected person has left, and those who've contracted the virus can be contagious as early as four days before they see any signs.

Here's more information on measles, including symptoms, vaccines and what to do if you think you might have it.