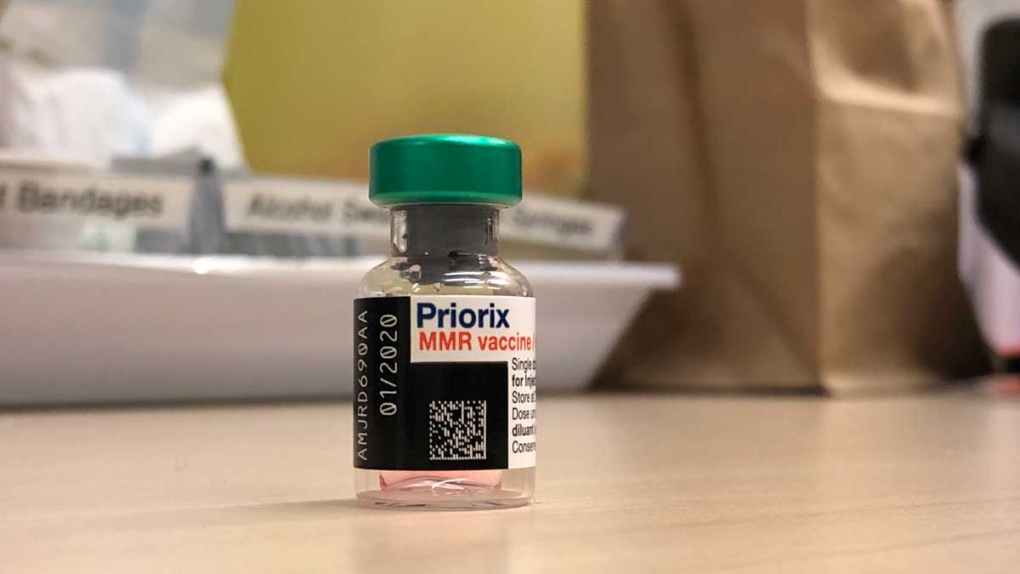 Years after promising to combat misinformation on its platform, Facebook has announced new efforts to curb the spread of false and misleading information about vaccines.

In an email to CTV News, Facebook Canada said the company is taking concrete steps against the anti-vax movement’s proliferation of lies, hoaxes and manufactured controversies around vaccines and vaccine safety “by reducing its distribution and providing people with authoritative information on the topic” on both Facebook and Instagram.

The announcement comes amid a growing number of measles outbreaks around the world. In the past month, 17 people have tested positive for the highly contageous disease in Metro Vancouver, with countless others possibly exposed to the highly contagious and potentially life-threatening illness.

While local doctors anecdotally report a surge of people getting MMR boosters or vaccinations as a result, there’s also been a backlash from vaccine sceptics on social media, as CTV reported last month.

Facebook says the company will be knocking down recommendations of anti-vax groups in search results and rejecting misinformation ads as well as potentially disabling accounts.

The company adds it is “exploring ways to share educational information about vaccines when people come across misinformation on this topic.”

While the move is welcome news to social media users frustrated with the easy spread of vaccine misinformation, the company is making the move after years of criticism for alleged inaction during which individuals and Facebook groups have been able to spread their misinformation and lies virtually unimpeded.

It’s also notable that Facebook is currently embroiled in a public relations nightmare, with mounting criticism about its privacy protection for users as well as a perceived lack of action against alleged hate groups and Russian propaganda campaigns.

The social media giant as well as other companies like Google, Apple and Amazon have all been invited to a special meeting in Ottawa this May involving multiple countries probing the rise of disinformation and “fake news” online.