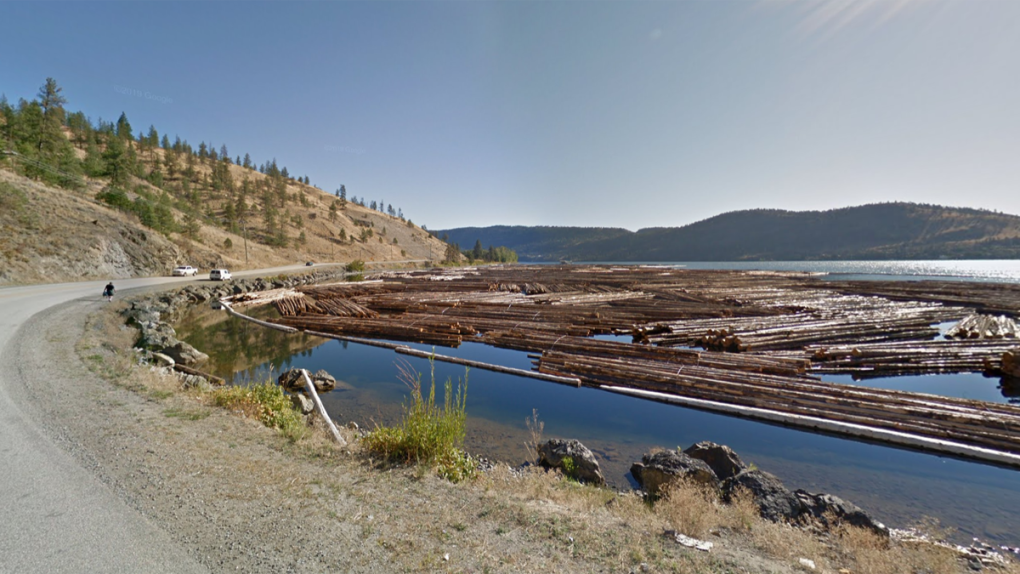 The Independent Investigations Office was called after the incident, which began around 1 a.m.

The RCMP said someone reported a man jumping in front of their vehicle on Westside Road near Bear Creek Provincial Park. They said the man tried to hit the vehicle with some type of object.

Mounties were called to the area, and said they located a man in the park they believed to be the suspect. He was carrying garden shears, they said.

During their interaction, police shot the man, the RCMP said. Mounties did not provide details on what led up to the shooting.

He then fled into Okanagan Lake, and ended up on a log boom, officers said.

Police began to negotiate with him from the shore and from an RCMP boat.

The man was taken into custody about seven hours after the initial report. Officers said he was given immediate medical care, and that his injuries are believed to be non-threatening.

The IIO was notified of the incident as it is in all cases of police-involved death or serious harm, regardless of whether there are any allegations of wrongdoing.

Meanwhile, the RCMP is investigating the initial complaint, and asks any witnesses to come forward. Tips can be left with the RCMP at 250-768-2880.