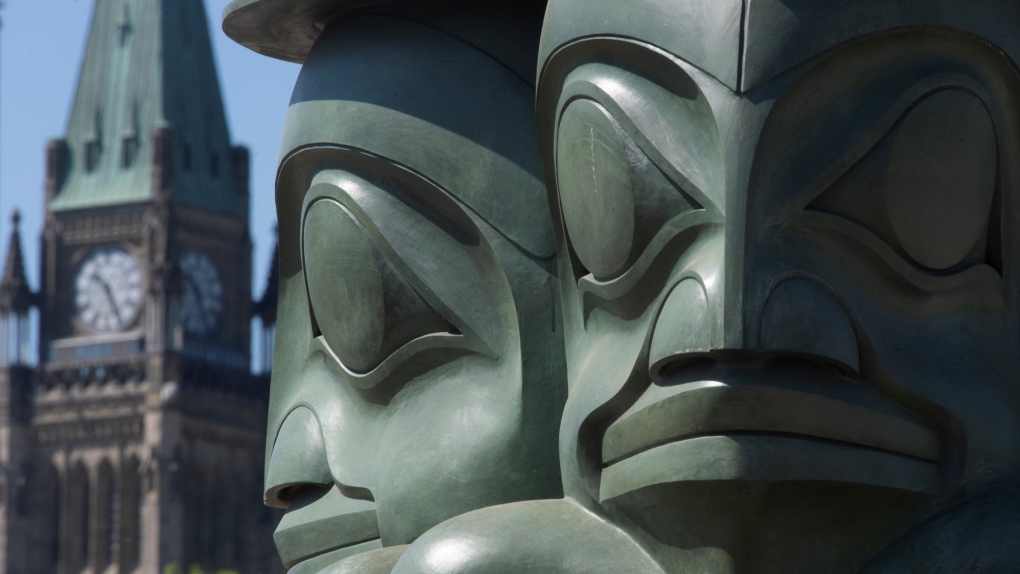 British Columbia carver James Hart, hereditary chief of the Eagle Clan of the Haida Nation, has won the $100,000 Audain Prize for Visual Art as the province's most distinguished artist.

Michael Audain, chairman of the Audain Foundation, described Hart as “one of B.C.'s greatest living artists” and “a carver in a long line of Haida artists.”

Hart was born in 1952 in the Delkatla community of Masset, on Haida Gwaii, and spent time in the fishing industry before turning to art in 1978 when he was hired to assist artist Robert Davidson in creating the Charles Edenshaw Memorial House in Masset.

The Audain Prize was established in 2004 to raise the profile of B.C. visual artists who are internationally renowned but not as widely recognized at home.

This report by The Canadian Press was first published Nov. 8, 2021.