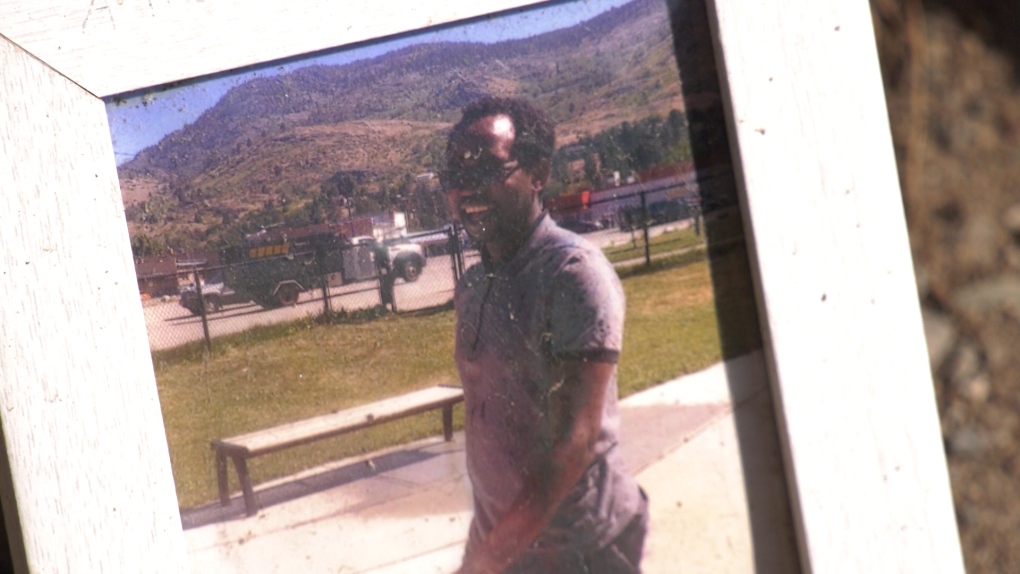 Charles Masala is seen in this photo placed a Burnaby memorial for the dead cyclist.
VANCOUVER -

A driver pleaded guilty this week to his role in a fatal hit-and-run crash on Burnaby Mountain in 2019.

Sumeet Mangat entered the plea Tuesday to impaired operation of conveyance causing death and failure to stop after an accident resulting in death.

Mangat, who was 24 when he was charged earlier this year, will be appearing in court in December for sentencing.

The charges were in connection to the death of Charles Masala, a 53-year-old man who was struck by an SUV in June 2019 as he cycled up Burnaby Mountain. The scene was not far from the Simon Fraser University campus.

Police said the driver left the scene, but that a black Jeep Cherokee was located a short time later and the driver was arrested.

Two years after Masala's death, his widow spoke to CTV News about what she called a "slow" court system as she waited for the accused to be tried.

Michele Masala said at the time that she'd actually heard first responders heading to where her husband had been hit, just blocks from his home, but didn't know what was happening.

"If I'd understood the significance of the sirens, I could have been there with him. I didn't find out until three hours later, and then he was gone," she said in July.

The now-single mother said her husband left behind two small children, and that she makes a point of talking about him at home.

She tries to focus on the quirky and fun things about him, and to pass on a message he believed, "that they're allowed to dream big because that was Charles's thing."

Masala was an engineer with two master's degrees. He moved to Canada from Zambia in 1991, and met his wife in what she called a "super cheesy, love-at-first-sight deal" during a church hiking trip.