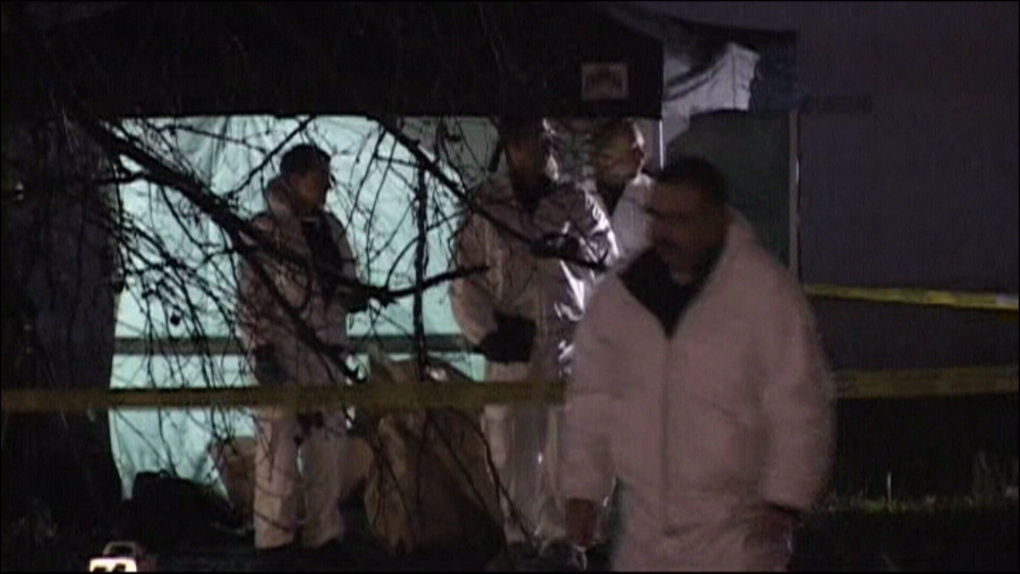 A woman is in critical condition after being assaulted in Surrey last week, and questions are being raised about why the public wasn’t immediately warned.

The victim, a 43-year-old homeless woman known to frequent the area, was found savagely beaten in a vacant lot on 135A Street and 106 Avenue on Dec. 2.

Those who know the woman are troubled the police didn’t immediately issue a warning or alert the media, especially because of the extent of her injuries.

“What we were told was that she was chained to a tree and she was brutally attacked and some damage was done to her eyes,” said Jonquil Hallgate, Surrey Urban Mission. "It was so savage. And so much damage was done… she is a very tiny woman."

Surrey Mayor Diane Watts said the deserted area has caused problems in the past.

"There's a street there that's been problematic for us for quite some time. It's such a tragic incident," Watts said, adding that commenting on the incident could compromise the investigation.

But Hallgate is outraged that the assault wasn’t made public immediately.

“Because nothing was said publically, [it suggests] her life doesn't matter, it doesn't count,” Hallgate said. “If it had happened to you or to me, there would have been some kind of public outcry.”

No arrests have been made and police are asking any witnesses to come forward.