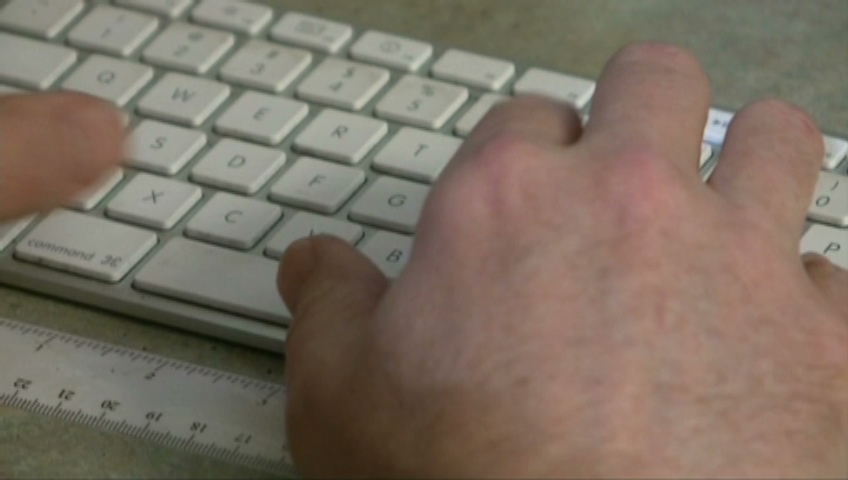 B.C. voters may soon have the option of casting their ballots online in municipal and provincial elections.

An Elections BC panel will start studying the voting method as early as September after being asked by the provincial government to research the potential risks and advantages associated with it.

“Under current legislation that envisions a voting process that is entirely paper-based, Elections BC is unable to conduct trials of these new technologies,” said Archer in a November 2011 report. “Legislators may wish to consider providing greater flexibility to the Chief Electoral Officer to introduce, on a pilot basis, a variety of new voting technologies.”

While there are some cities that use online voting, such as Halifax, no provinces in Canada yet do so for provincial elections.

“Even though B.C. has the most accessible electoral process in the country, people can pass their ballot from the day the election is called and can vote by mail… there’s no voting electronically by any means,” said Elections BC spokesman Don Main.

If the B.C. government decides to move forward, it will be setting the stage – and they’re optimistic of its potential.

“If the independent panel determines we can maintain the utmost electoral integrity, I'm optimistic Internet voting could increase accessibility for British Columbians to participate in the democratic process," B.C. Justice Minister Shirley Bond said in a press release.

But there are several issues the panel will have to address as well. In one instance, an electronic voting system crash in Eastern Ontario in October 2010 locked out hundreds of voters during a municipal election.

The panel’s report will look into possible technological or logistical barriers, and review other jurisdictions’ best practices. The final report will be submitted to the legislative assembly, but not in time to be implemented for the 2013 provincial election, Main said.