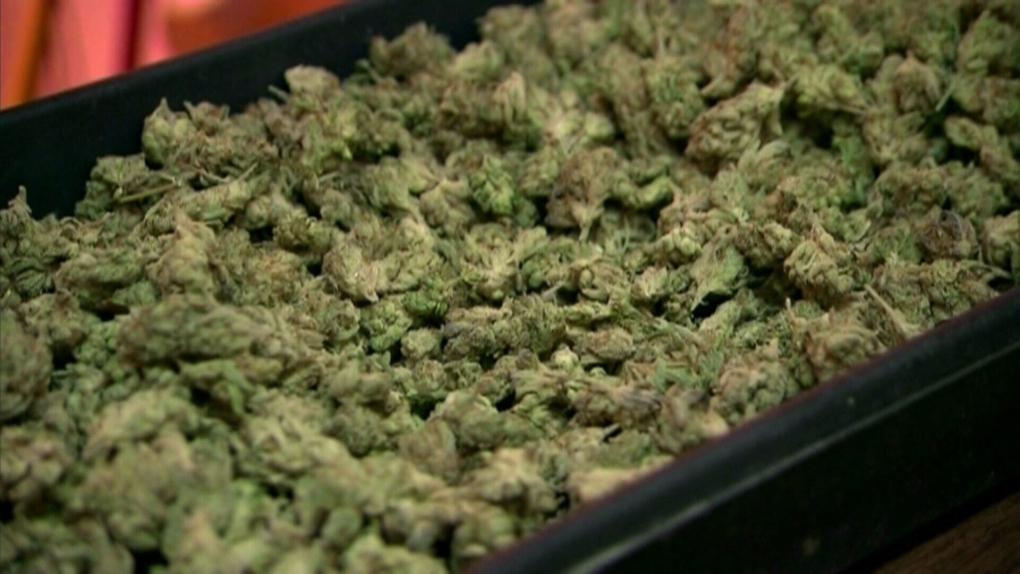 VANCOUVER -- Drugs, vehicles and cash worth hundreds of thousands of dollars were seized during a recent trafficking investigation, according to Port Moody police.

The investigation started in the summer of 2019 when police said they looked into a drug trafficking operation working out of a suite in an apartment building in Port Moody. Police executed a search warrant and seized "illicit cannabis," according to a release from the Port Moody Police Department.

After further investigation, police then executed two search warrants on Feb. 18, one at a home in Burnaby and the other at a small warehouse in Vancouver.

About 9.2 kilograms of cannabis was seized, as well as pills and edibles, along with three vehicles and cash. Police estimate the combined value of all the items is $320,000.

"Evidence gathered suggests that products were being shipped not just in British Columbia but across Canada," police said in a statement.

Police arrested a 37-year-old Burnaby man during the search of the home, but no charges have been approved yet in the case.

"When purchasing cannabis or cannabis products through unlicensed sources, consumers may be unwittingly supporting organized crime," police said. "They may also be putting themselves at risk by consuming products that are manufactured in unregulated environments."