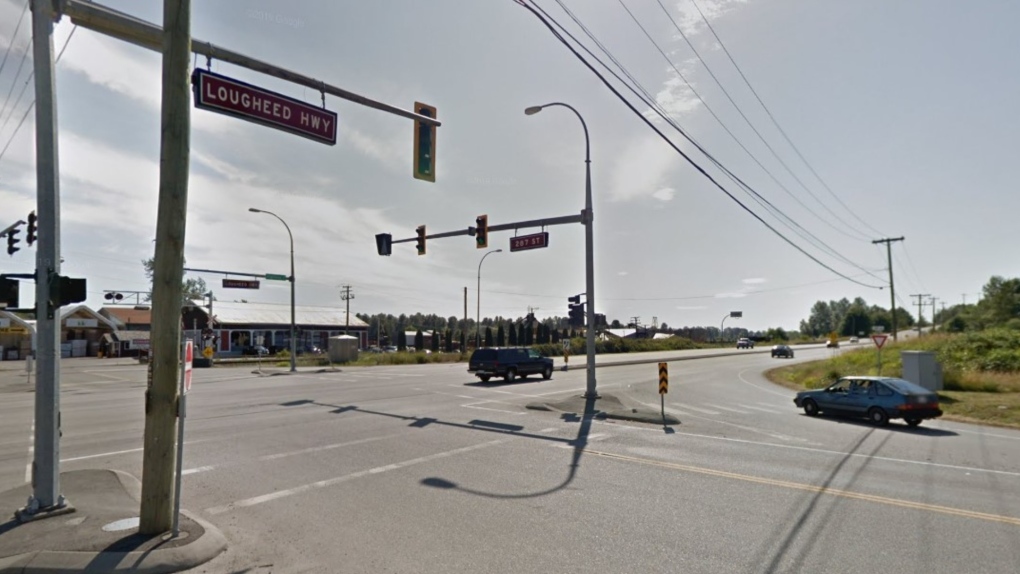 RCMP say they stopped a driver near Lougheed Highway and 287 Street after they were going more than twice the speed limit. (Google Maps)

VANCOUVER -- A driver who was doing more than twice the speed limit on Lougheed Highway had their vehicle impounded and their licence suspended over the weekend, local Mounties say.

In a social media post, Ridge Meadows RCMP say they stopped a driver who was 127 km/h over the limit.

Officers say the driver of the Hyundai Genesis was doing 207 km/h in an 80 zone near 287 Street.

"You get a time-out from your car and licence for seven days and a hefty fine," the post says.

Drivers with one or more ticket for excessive speeding pay a driver risk premium, which is based on convictions and reviewed in three-year periods. More information on these premiums is available on ICBC's website.