Do you recognize this man? Police search for Surrey sex assault suspect

Updated May 25: Surrey RCMP announced Wednesday that they had located and arrested the suspect on 120 Street near 96 Avenue after receiving a tip from the public. The original story follows.

Police have released the name and photo of a man suspected of breaking into a woman's home and sexually assaulting her in Surrey.

Matthew Christopher Hamm, 43, has been identified by the Surrey RCMP as the suspect in a case they originally informed the public about over the weekend.

He is described as 5’10" tall, weighing 170 lbs. He was last seen wearing a black jacket, blue shirt, jeans and dark shoes with white soles

Mounties urge anyone who sees Hamm to call 911 immediately, warning he should not be approached.

On Saturday around 6:40 a.m., police said they were called to a home on 101 Avenue near 129A Street. When they arrived, according to a statement, the woman who lived there told them she had been sexually assaulted by a man she does not know. 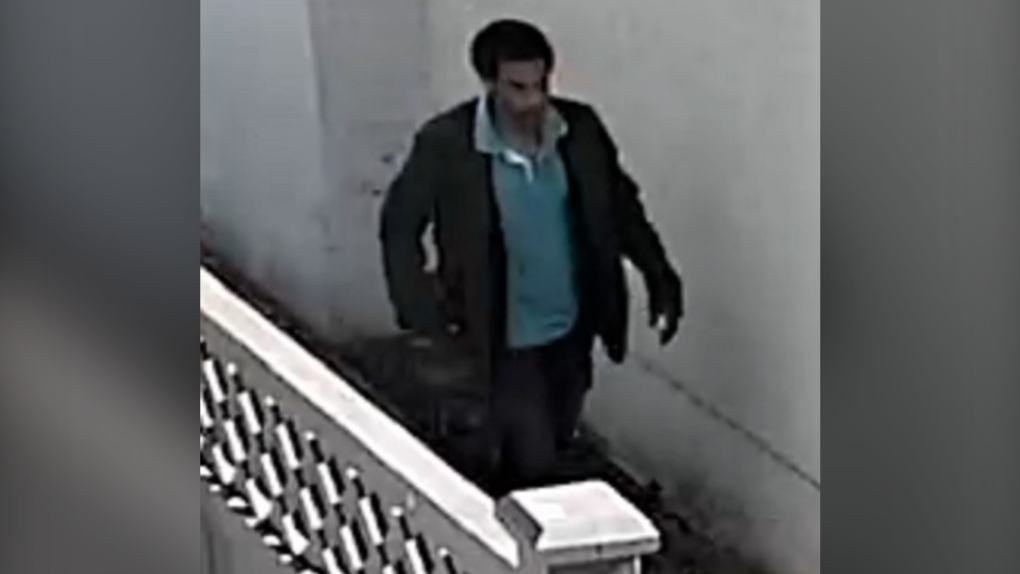 This photo, provided by the Surrey RCMP, shows a suspect captured on surveillance footage.

The Group of Seven on Tuesday was wrapping up a summit intended to send a strong signal of long-term commitment to Ukraine's future, ensuring that Russia pays a higher price for its invasion while also attempting to alleviate a global hunger crisis and show unity against climate change.