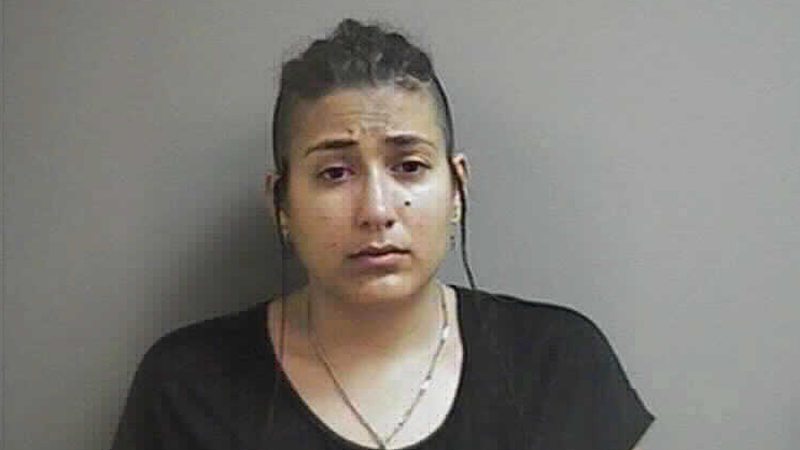 Kayla Bourque, 28, is seen in this undated image provided by the B.C. Ministry of Public Safety.

A high-risk offender who was convicted of brutally butchering two of her family's pets is being held in custody after allegedly breaching her strict release conditions.

Former Simon Fraser University student Kayla Bourque is accused of possessing pornography and accessing the internet, which are just two of the 43 court-ordered conditions she's been living under since being let out of prison.

The 28-year-old pleaded guilty to slaughtering her family's cat and dog back in 2012, and had allegedly told a fellow SFU student she fantasized about killing homeless people as well.

Police searched her room at the university's residence and found what they described as a "kill kit," including a syringe, mask and restraints.

At the time, authorities said they were concerned Bourque was exhibiting escalating criminal behaviour.

Bourque was released into a halfway house in New Westminster in 2015 but kept under close monitoring. She relocated to Surrey last year, triggering a notification from B.C.'s Ministry of Public Safety.

Her trial, which will deal with just one of the two new charges, is slated to begin Jan. 22.