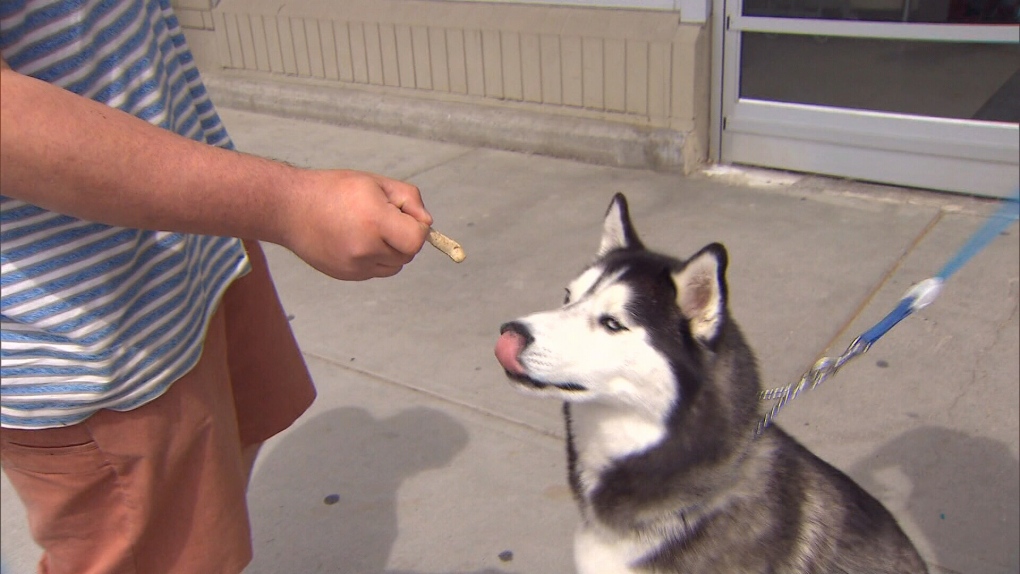 Fears that certain made-in-China dog treats are responsible for pet illnesses and even deaths have many B.C. residents checking the labels at their local pet shops.

The U.S. Food and Drug Administration says it’s received 5,600 complaints about dogs that got sick and 1,000 about dogs dying after consuming Chinese chicken, duck or sweet potato jerky treats.

The FDA has yet to confirm a specific cause for any of the complaints, however.

“You hear about dogs getting sick in the States and my dog, being the husky that he is, looks strong but has a very sensitive stomach ,” said Kelowna dog owner Pam Hantiuk.

Petco in the United States has already promised to phase out treats made in China by the end of the year. No specific brand of treat has been pinpointed.

In Canada, PetSmart, which operates 13 stores in B.C. alone, is not withdrawing Chinese-produced treats until March 2015.

“The regulations there are so lax that we don’t really trust products from there,” said Amber Zimmerman.

But finding treats produced in Canada can be tricky due to misleading labels. Even packaging with Canadian markings can be merely “quality checked in Canada,” but made somewhere else.

There is no word on how many Canadian pets have been potentially affected by Chinese-made treats. The FDA is continuing its investigation.