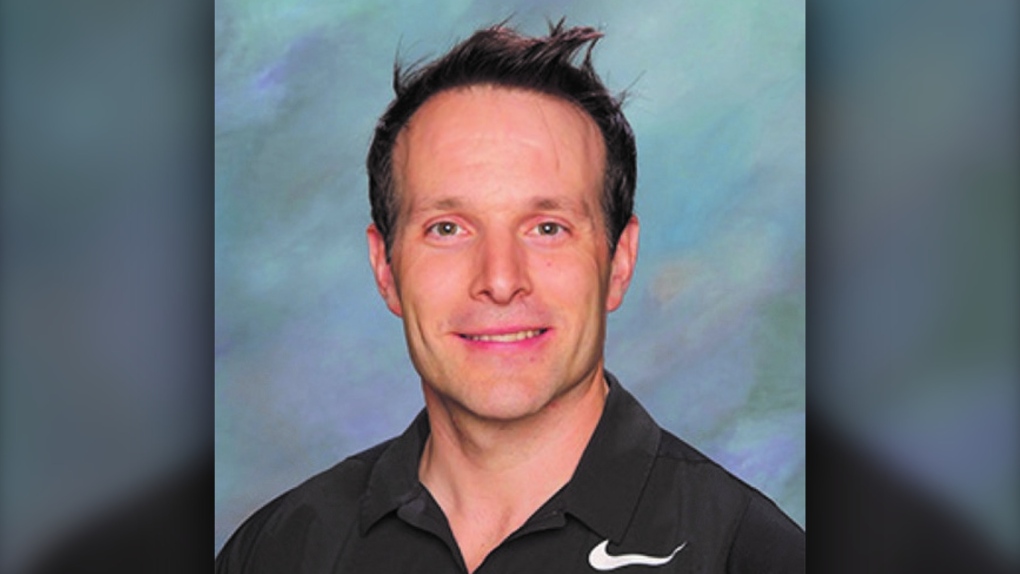 Kyle Ledingham, a band and fitness teacher at Prince of Wales Secondary School, has been accused of having a sexual relationship with a 16-year-old student.

VANCOUVER -- A former band teacher at a West Side school in Vancouver has been charged with sexual exploitation and sexual assault of a student he taught, CTV News has learned.

Documents show Kyle Ledingham was charged last week after a Vancouver police investigation and months after a 17-year-old student came forward on social media this summer with bombshell allegations that she had been touched and kissed by the teacher at Prince of Wales Secondary School in the spring of 2019.

"It was a shock. I was so flabbergasted," said Elke Porter, a parent at the school who is on the school's parent advisory council.

"He was a very good teacher and he knew how to motivate students and the band class kept filling up more and more."

Parents weren't informed of the investigation until the student chose to go public, Porter said. That meant gossip spread widely among students who turned to news stories and social media for information instead, she said.

"In Canada it's still innocent until proven guilty," Porter said. "I do believe he needs to have his day in court. Until then it was court of public opinion."

"Mr. Ledingham maintains that he is not guilty. We will do our level best to move the court processes along as quickly as possible to a trial. My client looks forward to the opportunity to defend himself in a courtroom where the rules of evidence and due process apply, rather than in a social media infused trial by media, as has been the case to date," Hatcher said in an email.

"It's nerve-wracking. I was really shocked that this is happening. Most cases like these don't go forward at all," she said.

Ledingham voluntarily signed an undertaking not to teach pending an investigation. Among his bail conditions are that he not go near the former student or near any middle and secondary schools.

"Prior to the arrest of the individual no information was received by the school. There were no known concerns about the teacher by the school administration nor the district….at this time, the police have not indicated there is cause for additional concern," the district said in a statement.