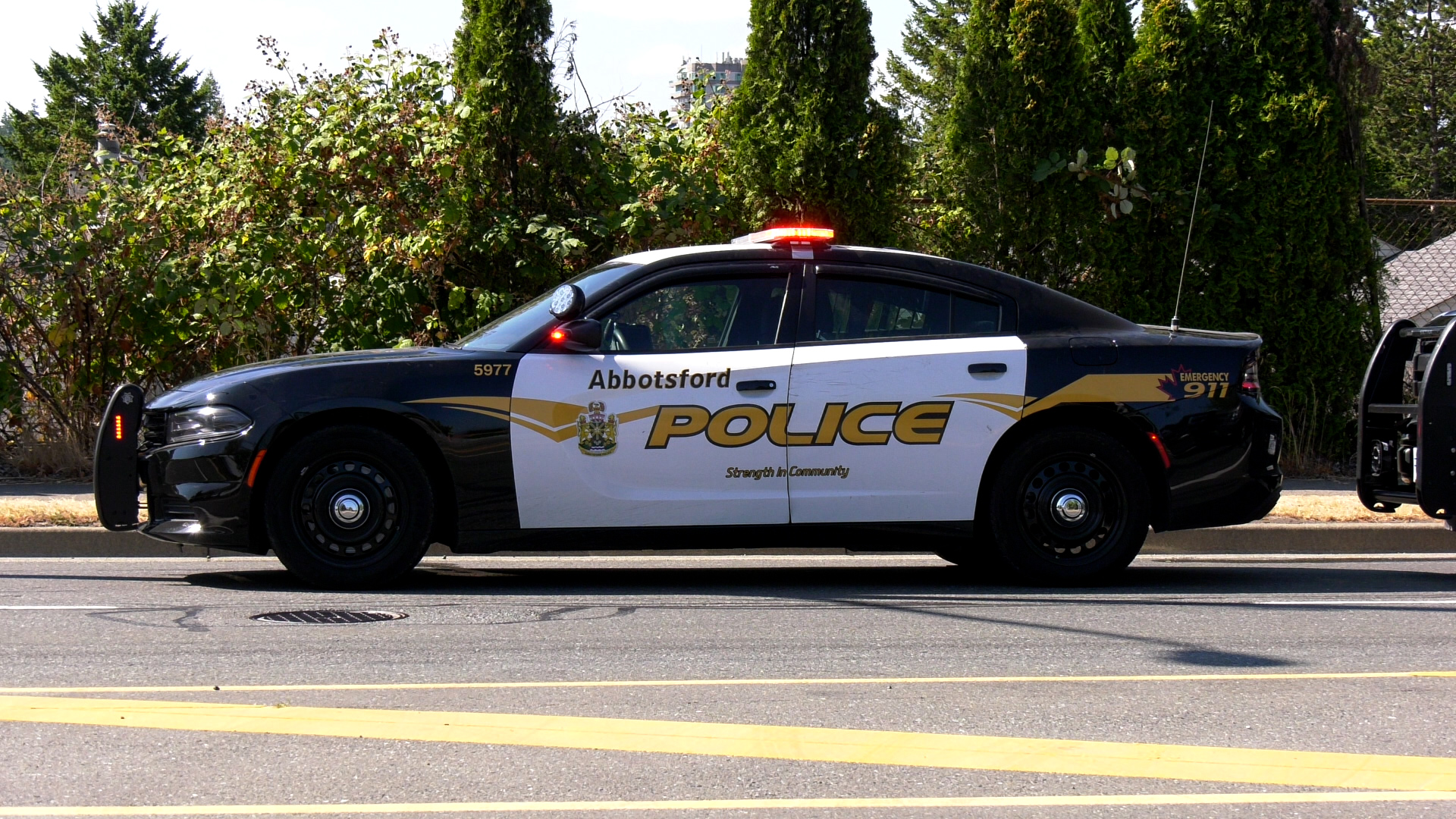 Abbotsford police say a man has been arrested and charged in connection to a stabbing that happened over the weekend.

Derek Wilkinson, 39, was arrested Tuesday and charged with assault with a weapon and assault causing bodily harm. The charges are related to an incident that happened in a parking lot on South Fraser Way early Sunday morning.

Police previously said they found a 41-year-old man with stab wounds at about 5:40 a.m. that day. He was taken to hospital for treatment of serious, but non-life-threatening injuries.

Wilkinson remains in custody before his next court appearance.

WNBA star Brittney Griner has been released from Russian detention in a prisoner swap for convicted Russian arms dealer Viktor Bout, according to a source familiar with the matter.