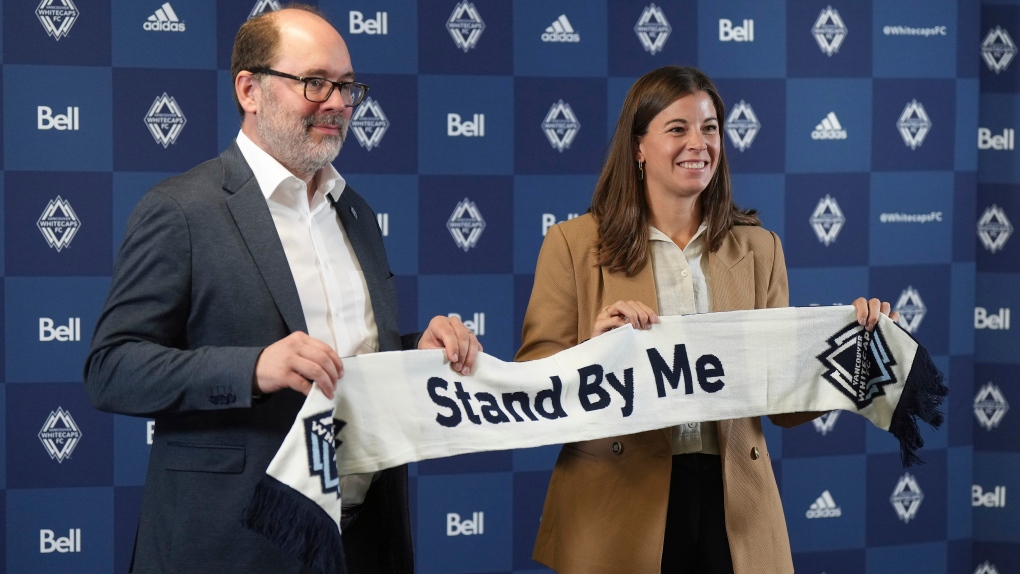 The team made the announcement Thursday, saying in a release that Labbe will “oversee and transform” the program.

The role will include evaluating the development of a women's domestic league, including a professional team in Vancouver.

“Being able to have an impact on the next generation of players through my experience, understanding and passion for the game excites me beyond words,” Labbe said in a release.

“I will continue to push the envelope on what is possible in this country, and provide opportunities for our Canadian players to have the choice to stay home in Canada to pursue their dreams.”

Labbe, 35, announced in January that she was retiring from playing and closed out her professional career with Paris Saint-Germain.

The native of Stony Plain, Alta., made 86 appearances for the national squad, including 81 starts, and earned 44 clean sheets.

Labbe was a crucial piece in Canada's gold-medal win over Sweden at the Tokyo Olympics, and helped the country to bronze at the 2016 games in Rio.