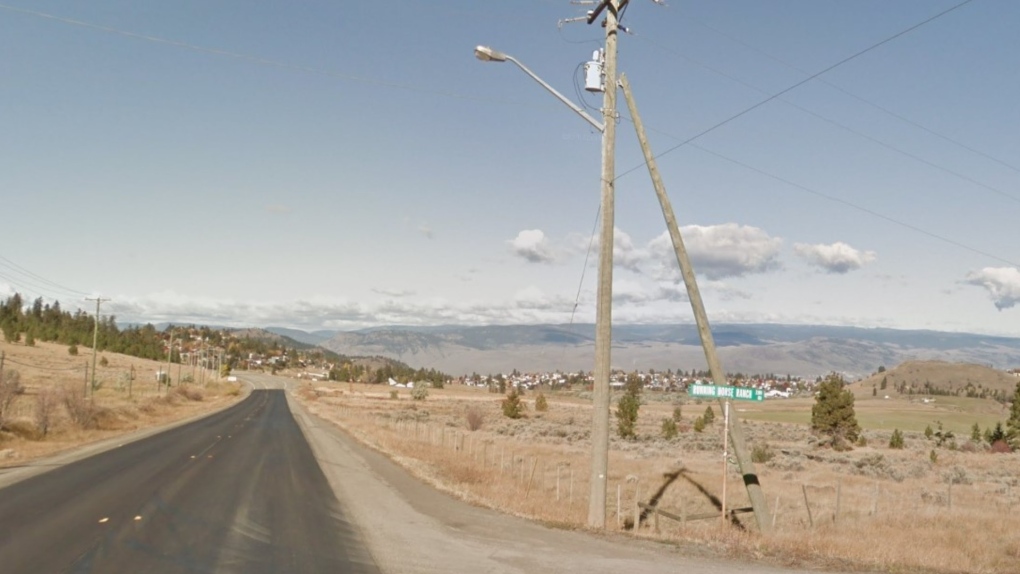 VANCOUVER -- A man could be forced to pay more than $1,000 after a fire was started in a ditch along a B.C. highway over the weekend.

Kamloops RCMP said its officers were called to help with a fire along Highway 5A near Running Horse Ranch Road Saturday afternoon. Local fire crews were already on scene, soaking the grass nearby.

After speaking with witnesses, officers arrested a suspect in the area.

"Upon further investigation, it was discovered the source of the fire was allegedly a camp stove which had fallen off a post and onto the grass," Mounties said in their news release.

The man was given a ticket under the Wildfire Act, and may have to pay more than $1,000, officers said.

While certain camp stoves can be used during B.C.'s campfire ban, the Wildfire Act says individuals "must not start or risk starting an open fire in forest or grass land" by dropping or mishandling objects "that the person reasonably ought to know is likely to cause a fire."

Fines under the Wildfire Act vary based on the offence, and it's unclear how much the suspect will have to pay. Fines range from $307 to $1,150.

As of Tuesday morning, 294 wildfires were active in B.C. Between April 1 and July 19, 1,145 wildfires have been recorded in the province. Of those, 35 per cent are believed to be caused by a person in some way.

So far this wildfire season, nearly 301,000 hectares have burned in the province from wildfires.

B.C. wildfires: Up to $2,000 for Lytton evacuees; showers in the forecast, but also lightning

Here's what penalties you may face if you choose to ignore an evacuation order during B.C.'s wildfire season

Firefighters 'impacted' by drone while battling trio of wildfires in B.C.'s Kootenay region

B.C. government advice: What to do if under an evacuation order or alert