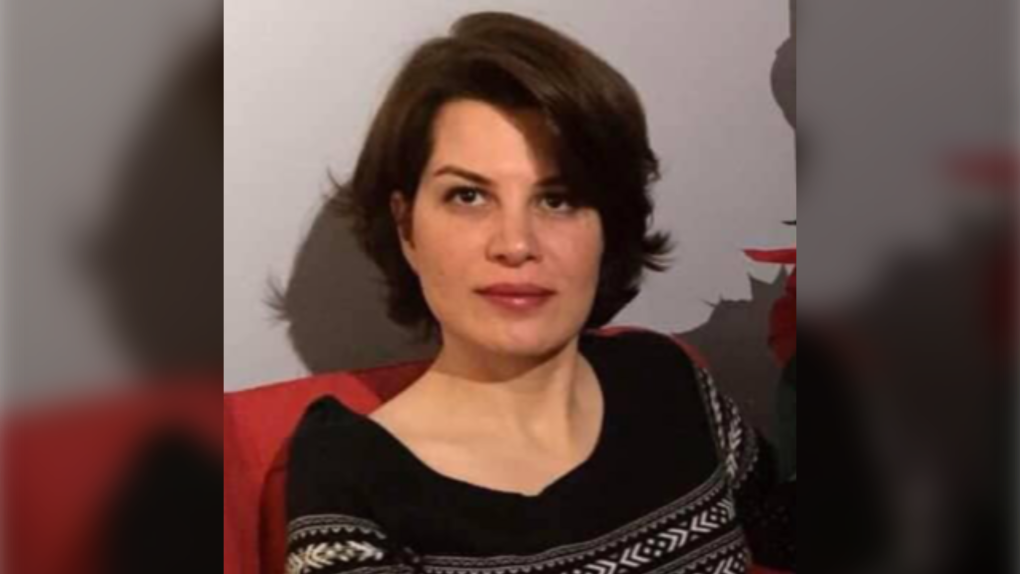 VANCOUVER -- The body of a Maple Ridge woman who went missing in February has been found, Mounties say.

Police do not suspect any foul play.

"This incident is concluded and, due to privacy, no further details will be released," Const. Julie Klaussner said in a news release on April 14.

Atefeh Jadidian, 40, was last seen on Feb. 19 at 4 p.m. leaving her workplace near Lougheed Highway and 228 Street. At the time, Mounties said she had not been in contact with friends or family and described her disappearance as "out of character."

Ridge Meadows Search and Rescue was also called in to help look for Jadidian in Cliff Park and an area of Kanaka Regional Park.

On Feb. 24, Mounties announced that her vehicle had been located, but did not specify where.

In late February, Mounties released surveillance video of Jadidian walking near Dewdney Trunk Road and 248 Street in hopes that someone would have more information about her disappearance.

A GoFundMe page that was organized to help find Jadidian has raised more than $9,500.