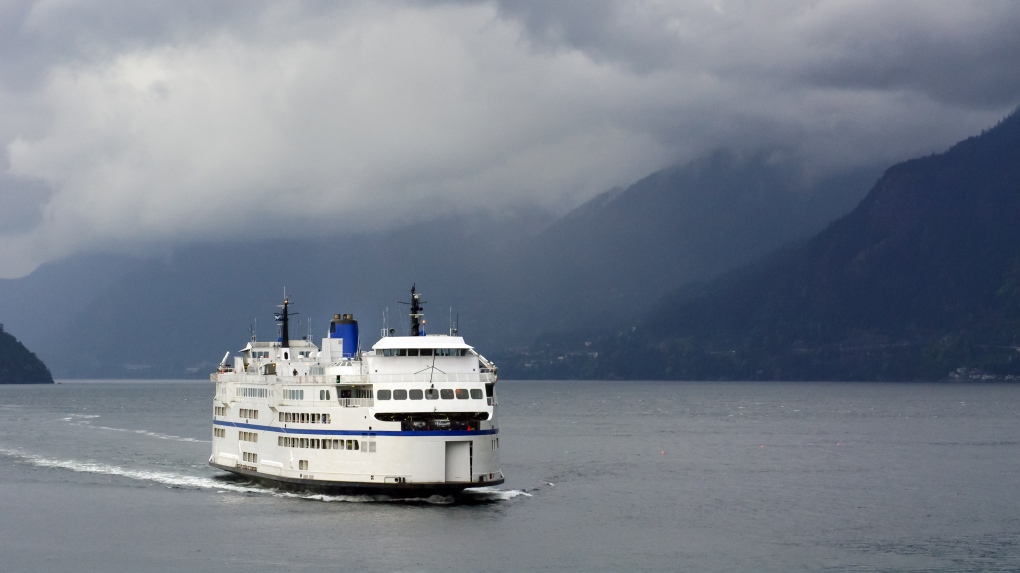 A BC Ferries vessel is seen in this undated image. (Shutterstock)

Unvaccinated BC Ferries workers are being allowed back on the job, raising hopes they could help alleviate the staffing issues that have forced a number of recent sailing cancellations.

"We currently have approximately 150 employees on leave without pay due to the policy," Marshall said in an email. "We are in the process of reaching out to them to check on their intention to return to BC Ferries."

How much impact unvaccinated workers will have on scheduling issues depends on how many return, but Marshall said BC Ferries is "optimistic" crew availability will improve.

She noted BC Ferries has already recruited approximately 850 workers since the start of the year.

That hasn't been enough to prevent several recent sailing cancellations between the mainland and Vancouver Island, due to staffing problems blamed on COVID-19 and a lack of workers to fill in the gaps.

Earlier this month, the president of the B.C. Ferry and Marine Workers Union warned travellers they could be in for "a rocky summer."

"The fleet is running on overtime, and that’s just a recipe for burnout. We have been seeing that for months," Eric McNeely told CTV News at the time. "Unless there are some real fundamental changes taken quickly, it's going to be difficult."

The government also lifted its vaccine mandates for federal employees and domestic travellers this week, but said

The federal government lifted its vaccine mandate for transportation sectors at the same time it lifted the mandate for domestic travellers and federal employees.

In a statement, Health Minister Jean-Yves Duclos hinted the mandates could be brought back, depending on the state of the COVID-19 pandemic.

"Vaccination remains the single most effective way to protect ourselves, our families, our communities, and our economy against COVID-19," Duclos wrote.

"We don't know what we may or may not face come autumn, but we know that we must remain prudent, which is why our government continues to strongly encourage everyone in Canada to stay up to date with their COVID-19 vaccines."