B.C.'s emergency alert app may be expanded for other large-scale disasters 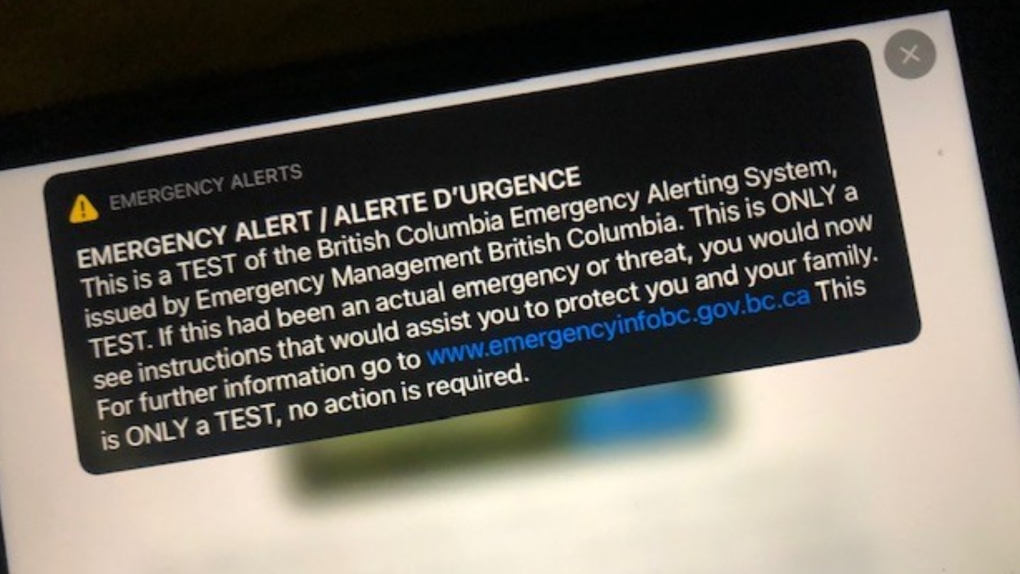 B.C.'s emergency co-ordination agency is working to expand its use of a public alert system for large-scale and potentially fatal disasters, as hundreds more residents have been forced from their homes because of wildfires.

Pader Brach , executive director of regional operations with Emergency Management BC, says the system is being looked at for a variety of hazards, although he could not say if it would be in place for this wildfire season.

The system is already in use for tsunami threats and amber alerts, however, it was not used during the "heat dome" in June in which the BC Coroners Service has said the typical death rate tripled.

Alberta reported more than 2,000 daily COVID-19 cases for the first time since May on Friday.

The Liberals are in winning territory with votes coming from mail-in ballots heavily in their favour, according to projections from Nanos Research.

Dealing the White House a stinging setback, a government advisory panel overwhelmingly rejected a plan Friday to give Pfizer COVID-19 booster shots across the board, and instead endorsed the extra vaccine dose only for those who are 65 or older or run a high risk of severe disease.