B.C. real estate: Market stabilizing even as activity is 'well below normal'

B.C. real estate: Market stabilizing even as activity is 'well below normal' 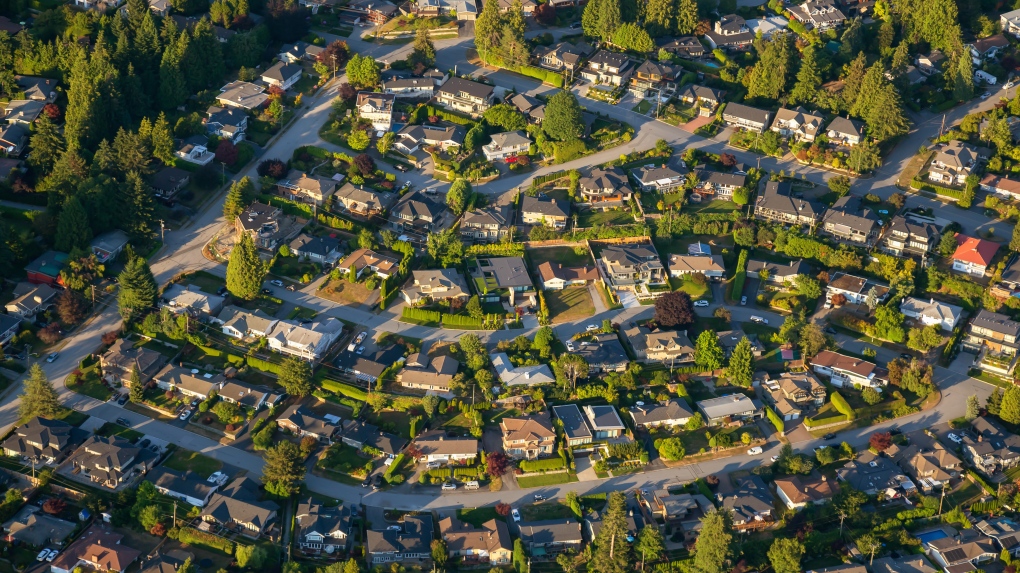 North Vancouver homes are seen in this undated image. (Shutterstock)

“Housing activity across the province remains well below normal but is showing signs of stabilizing,” said BREA's chief economist, Brendon Ogmundson, in a news release.

“While inventory is up over last year, active listings have somewhat stalled at relatively low levels in most major markets and as a result we are seeing a healthier balance compared to last year.”

Unsurprisingly, home prices were highest in the Greater Vancouver region, averaging nearly $1.2 million. Victoria and the Fraser Valley had averages similar to each other, at about $980,000.

According to BCREA, the region with the lowest prices last month was South Peace River, where homes averaged just under $279,000.

The only region in B.C. that saw an increase in sales last month compared to the year before was Powell River.